Why the shot in cartridges should be made of gold

In an ideal world the shot in cartridges would be made of gold. It’s much heavier than lead, not too hard and is absolutely non-toxic. It’s just a pity about the price, writes Mike George

Lead has been used for shot and bullets for centuries; not because it is ideal in all applications but because it is the best compromise. It is cheap when compared to many other metals, heavy enough to maintain velocity and energy over relatively long distances and is soft enough not to damage barrels. What’s more, it is easily formed into bullets or shot.

How lead shot is made

The traditional way of making lead shot is with a shot tower. The tower method works because of a peculiarity of liquid, molten lead. When droplets of molten lead fall through the air they form into spheres, unlike other liquids which form into any shape from teardrops to shapeless blobs. Molten lead forms into spheres because of its surface tension, and this is improved by adding a dash of arsenic to the mix. 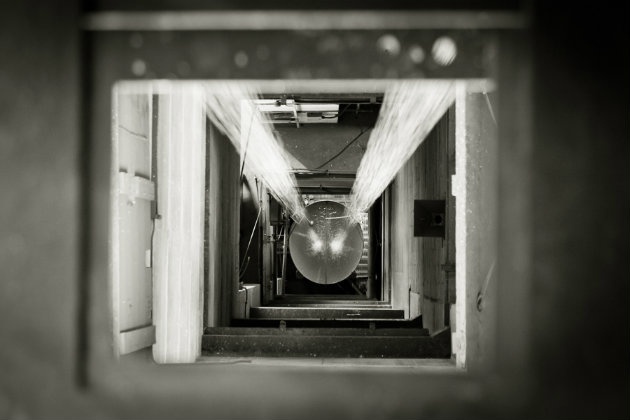 Lead shot being dropped in the shot tower at Gamebore

This simple process was discovered by William Watts, a Bristol plumber, in 1782. He built the first shot tower, and during the 19th century the number of towers around the country proliferated. Early in the 20th century Eley built a 170-foot tower in north London, and the tower method remained the only practical way of making lead shot in bulk until the 1960s. Gamebore still use its 180-foot tower in Hull, which it claims, is the country’s last to be making high-quality shot. 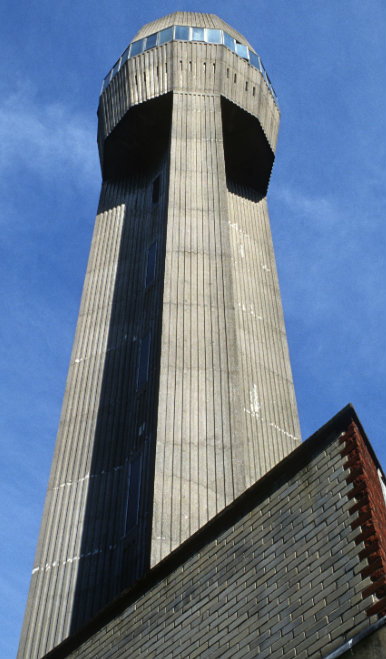 The harder the better

The harder the lead shot is, the more likely it is to pattern well. This is because it keeps its roundness better as it travels through the barrel’s forcing cone and choke, and therefore the majority of pellets in the load have the same, good aerodynamic qualities. Hardness is improved by adding small amounts of antimony to the lead, generally up to about four per cent.

One of the problems with shot towers is that they are difficult and expensive to build and maintain, so what was needed was a shot-making machine which could be used in a conventional factory. In 1961 Louis  W. Bliemeister of California patented such  a machine. It always strikes me as odd that the inventor’s surname is incredibly close  to the German term bleimeister, which translates as “lead master”.

In the machine Bliemeister perfected, molten lead is dripped from small orifices and allowed to fall approximately one inch into hot liquid. From there it runs down an incline, which is then allowed to fall a further three feet.

The first such machine in Britain was imported by the Danarms company in the 1980s, and was subsequently acquired by Eley Hawk when the Danish company got into difficulties.

In the 1980s there was a worldwide move to ban lead shot, particularly for wildfowl shooting, and the race was on to find substitutes. The USA opted for a steel shot rule for waterfowl shooting, on the grounds that cartridges could be tested by game rangers using nothing more sophisticated than a magnet.

England took a more sensible view and ruled that inland and coastal waterfowl shooters, or any shooters whose shot would fall on to wetland or water, could use any of the accepted lead-free alternatives. Scots law was, and at the time of writing still is, more lenient in that it allowed lead for inland waterfowl shooting where the shot would not fall on wetland or water.
These are very brief explanations of the rules, and full details are available by going to BASC.

The alternatives to lead include steel, bismuth, tungsten alloys such as Hevi-shot, and tungsten matrix – tungsten powder embedded in plastic.

Can I use steel shot in my gun? 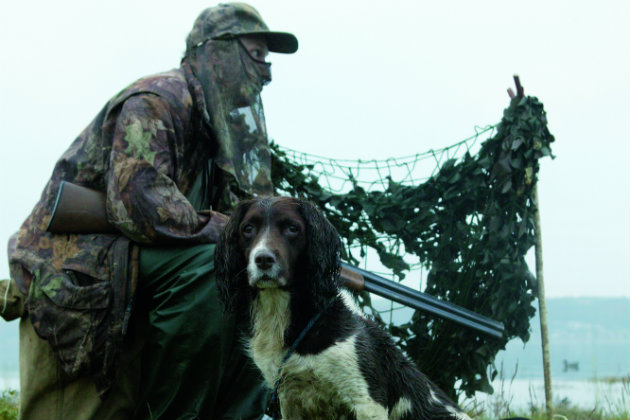 Cartridge choice can create an interesting debate in all areas of shooting. From manufacturer and loads through to the size of cartridge and shot…

Here we take a look at some classic game cartridges and see what is available with a fibre wad. 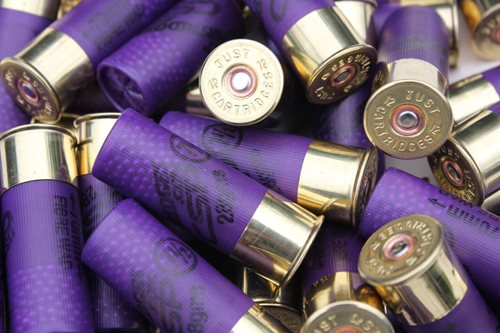 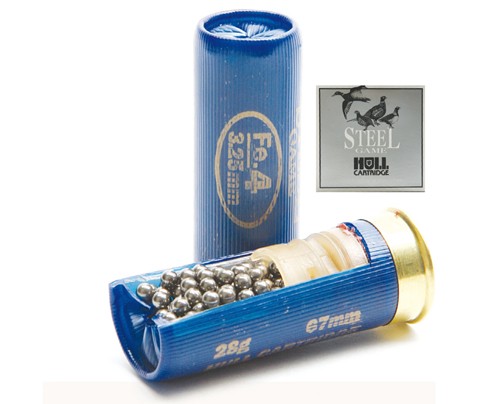 When it comes to wildfowling, not all non-lead duck loads have to be big and meaty! 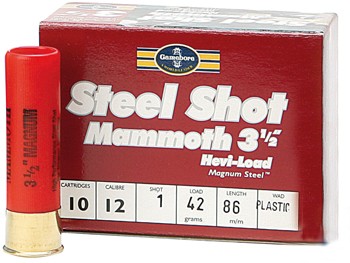 Goose shooting cartridges: Looking to bag a goose or two and fancy popping off with a big magnum load? 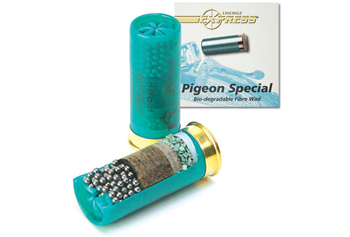 Pigeon shooting cartridges review: This winter’s prolonged spell of cold weather has given our woodpigeon flocks a real hunger.