When should you take the shot?

There is a critical point when you need to decide whether to take the shot or not. Only experience helps you make that decision, says Jon Snowdon

Leaving aside the stalking skill, knowledge of the quarry, correct rifle mount, stability of position, breath control and all the other disciplines needed for an accurate shot, what do I wait for in those few seconds before the message is despatched to squeeze the trigger?

With the scope crosshairs on the target, a clear sight picture, and your breathing is under control, there is a brief moment when it all feels right to take the shot. A moment in which you feel focused and calm.

Of course, there has been lots of preparation before this. But there is a critical point after the rifle has been mounted, is steady and the deer is clearly in your sights, that all these actions become one. It is at that precise moment I know that a clean and humane shot can be taken. It could be as little as a second or so of realisation and if I do not take the shot at that precise time I will lose that opportunity. If that second or so is not taken advantage of (it does happen), then rather than take a rushed shot I would start the process again before following through with the shot. The result of this will often mean that I lose the chance of that deer. However, think what the outcome would be if you ignored the perfect moment. That should tell you that it’s not worth taking a hurried shot. 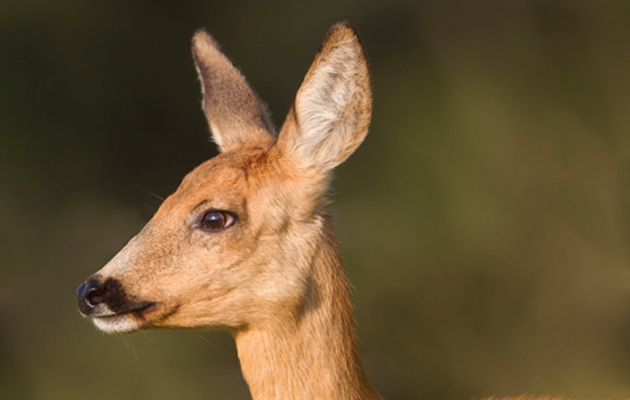 We have some catching up to do in March. It has been a very erratic season where our roe deer are concerned. With the game season over, the deer will get back to their normal territory and movement. They certainly aren’t that hungry yet.  The promised cold weather has not arrived and they are doing well.

There are now deer on the grouse moor.

Here is our list of open seasons for the various species of deer when you can go out stalking. (Dates…