Volunteers needed to save red squirrels – and cull greys

Can you help Red Squirrels United?

“In most of the UK there are only a handful of refuges left for red squirrels,” said Dr Cathleen Thomas, programme manager of Red Squirrels United, a conservation partnership started in 2015. “Without help, experts predict this beautiful and treasured creature could be extinct within as little as 35 years.”

It is a UK wide network that will work together to help the UK’s red squirrels survive for future generations. Since the introduction of the more aggressive grey squirrel in the 1950s, the red squirrel population has declined dramatically, due to competition for food and habitat. In addition the greys spread squirrel pox virus (to which they are immune) which kills reds swiftly. 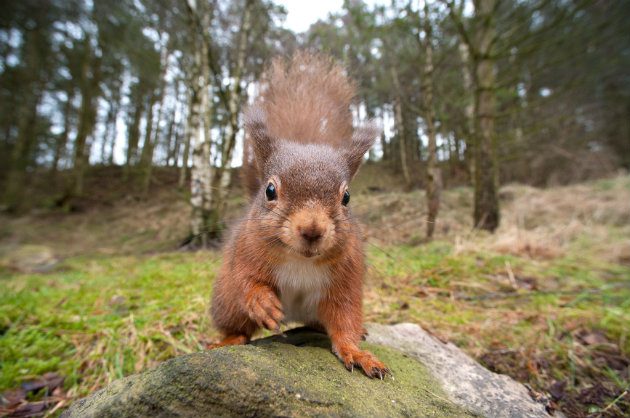 Red squirrels are in danger of becoming extinct

Red Squirrels United volunteers will monitor squirrel habitats in Northumberland, Merseyside, Wales and Northern Ireland and report the sighting of grey squirrels in these areas. Children will be taught about the ways in which greys have driven reds to extinction in southern Britain since 1945. 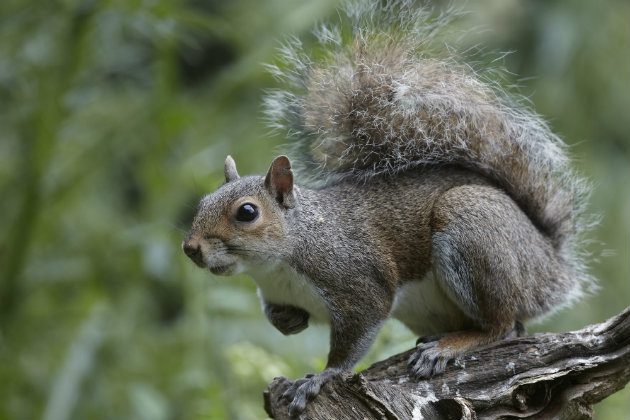 Volunteers can help to control the grey squirrel population by undertaking training to trap and kill them.

Dr Thomas says: “It’s not everyone’s cup of tea and we don’t expect people to do it if they are not comfortable but we do have volunteers who carry out the dispatch themselves,” said Thomas. “We don’t just say ‘do it how you like’ – we have very strict animal welfare guidelines. Nobody does it happily but it’s one or the other [reds or greys] and we’re in a position where we have to decide.”

Reds are known to quickly recolonise areas once the greys have departed. A successful grey squirrel eradication programme in Anglesea resulted in an encouraging rise in the red squirrel population, from just 40 in 1997 to 700 today.

Dr Thomas continued : “We do get animal rights activists saying we shouldn’t kill anything because all living creatures have a right to life and to some extent I agree but if we don’t do anything the reds will go extinct and in quite a horrific way. Given that the greys were brought over here by humans, it’s something we have to make a conscious decision about.”