The chairman of the Conservative Party, the Rt Hon Sir Patrick McLoughlin MP, has told the anti-shooting Conservative Animal Welfare Foundation (CAWF) to stop using the party logo and to limit its operations.

The CAWF drew criticism after it urged the Government to launch a review of the shooting of birds for sport, seeks a ban on snares and an end to the badger cull.

The Countryside Alliance (CA) said that the animal welfare organisation, which has links to other anti-shooting groups such as the League Against Cruel Sports and Animal Aid, was “masquerading” as part of the party by using its logo and name despite not being affiliated with it. Following complaints by both the CA and BASC, the CAWF was instructed by Sir Patrick to cease use of the distinctive Conservative Party tree logo, which has now been removed from its website.

Misuse of the logo

CA head of shooting Liam Stokes said: “We have been pushing for months for it to be made clear to the CAWF that it should not be misusing the official Conservative Party logo.

“We are pleased with the Party chairman’s response. Clearly he takes this matter seriously and was alive to the dangerous precedent that could have been established if the party  had not taken appropriate action.

“It is now important that the outreach team at central office works with the CAWF to ensure that the official Conservative Party logo is removed from its website, publications and mugs.”

BASC chairman Peter Glenser agreed: “We thank the Conservative Party for responding so quickly to our concerns about the behaviour of this extremist organisation.

“It is important that the shooting community is on its guard to prevent groups like this getting a foothold to spread their misinformation about shooting and the rural community.” 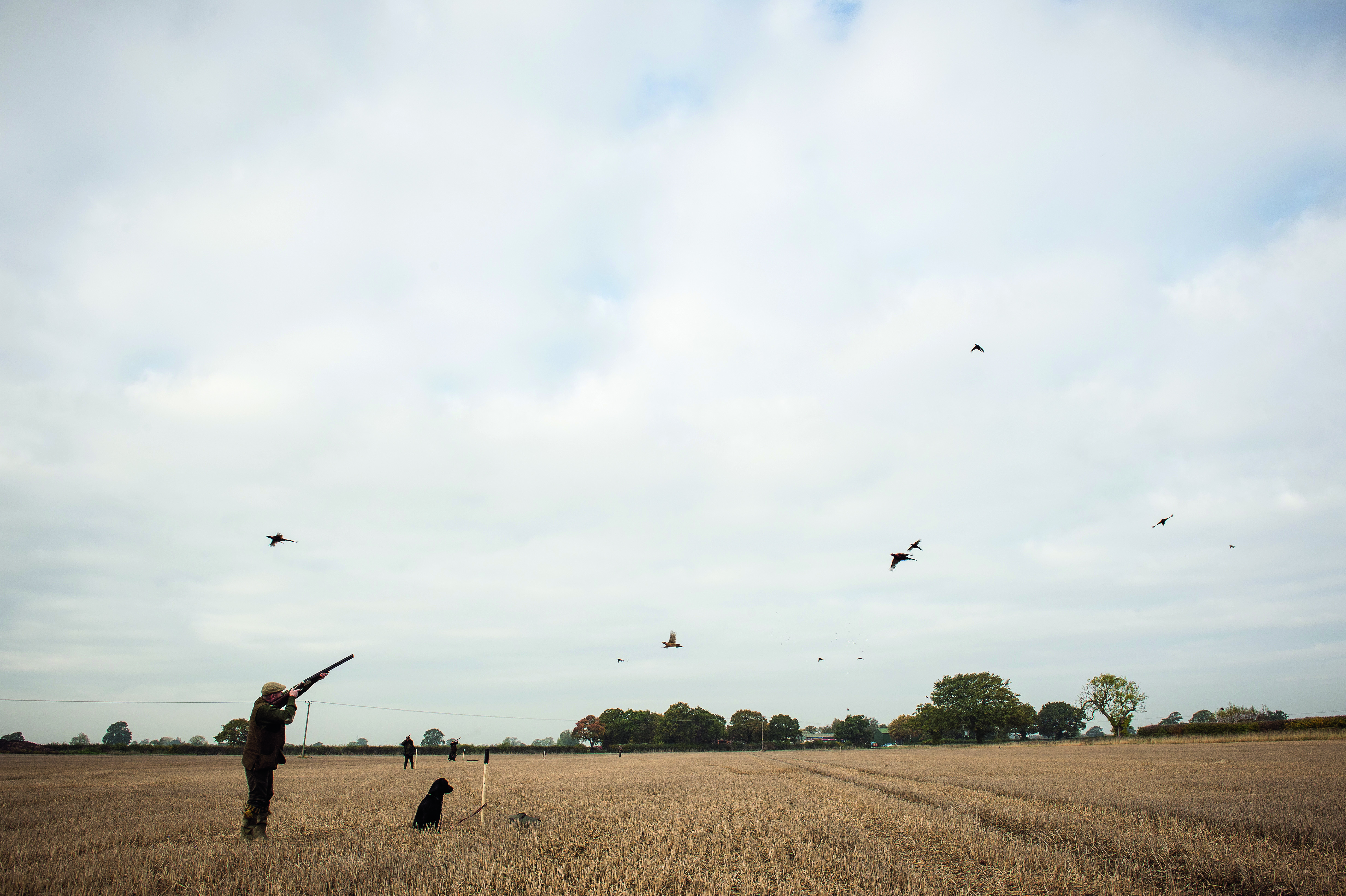