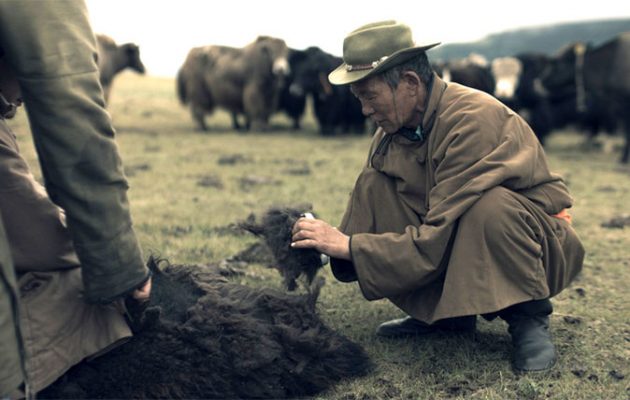 The yak herders who roam the vast, empty spaces of the Mongolian steppes have a certain style about them. But would you wouldn’t really expect them to have much to do with the world of high-end tailoring.

Yet that is exactly what is happening at one of London’s oldest Savile Row tailors, Huntsman, who are now producing suits made from yak hair. 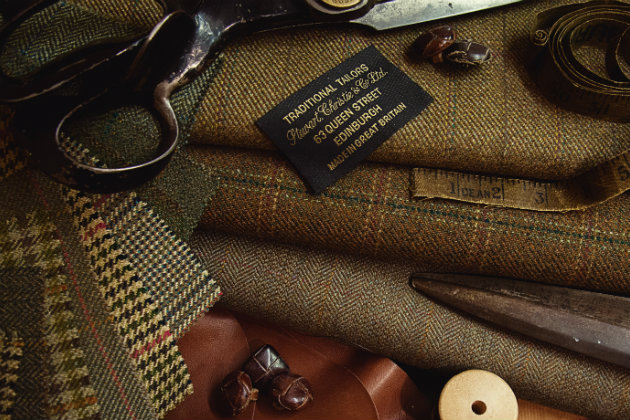 Inheriting a pair of Purdeys or a grouse moor? That would certainly delight most keen Shots. But wearing great-grandfather’s old…

Continued …The creatures are mostly covered in thick, rough hair, but yaks actually produce a down on their bellies which is extremely fine indeed – the individual hairs are actually as thin as cashmere fibres.

The result is a material which shares many characteristics with cashmere: extremely soft, warm, hypo-allergenic and deceptively hard-wearing.  Hunstman’s Pierre Lagrange calls it an “exquisite” fabric that “can stand up to the stresses and tests of time”.

As you might also expect, it also shares another characteristic with cashmere: price.

Huntsman are using fabric produced by a company called Tengri, who are using only fibres from a specific yak called the Khangai yak. The ‘Noble Yarns’ produced are, Tengri claim, particularly fine especially in the natural colours produced, among which is a natural ‘silver’ finish.

The fibres are also in very short supply. Some types of yak produce as much as a kilogram of down per season – it’s combed off, as with cashmere or angora – but the Khangai yak apparently produces just 100g of down per animal. To put that in context, some types of angora rabbit produce five times that amount.

The bottom line is that the cloth, while very fine indeed, is expensive: a jacket alone from Huntsman costs £12,000. At least some of that price tag does some good, though: the yak herders have apparently formed a series of co-operatives which are providing the down to Tengri, and the revenue should help keep the traditional nomadic lifestyle going for some years to come. “Luxury and sustainability don’t have to be mutually exclusive,” as Tengri’s founder Nancy Johnston puts it.

Could this take off? Well, it’s not the first time that a suit maker has tried to generate some buzz from a new material. The hair of an arctic animal called the muskox has been used for years to make a material called qiviut, which has been used for fine tailoring for a while.

Those fibres are actually even finer than cashmere or yak – as are fibres such as alpaca and vicuña, both types of llama. The latter – whose thickness is 6 to 10 microns per hair, compared to 15-19 for cashmere or yak – has been used for suits in the past by an Italian tailor called Kiton. The price tag for that was in excess of £30,000.