The Maiden’s Tower: The B&B within the walls of one of England’s greatest castles

Being locked in the tower was once a sentence to fear – now it’s an opportunity to relish.

The Maiden’s Tower at Leeds Castle has won the AA award for 2017’s Unique B&B of the year.

The castle – which, confusingly for tourists, is located in Kent – is one of the finest, and best-preserved, castles in the world. Originally a Norman stronghold, it was used by Edward I as a royal residence; Henry VIII also spent many happy days there with his first wife, Catherine of Aragon. (Before he divorced her, of course.) 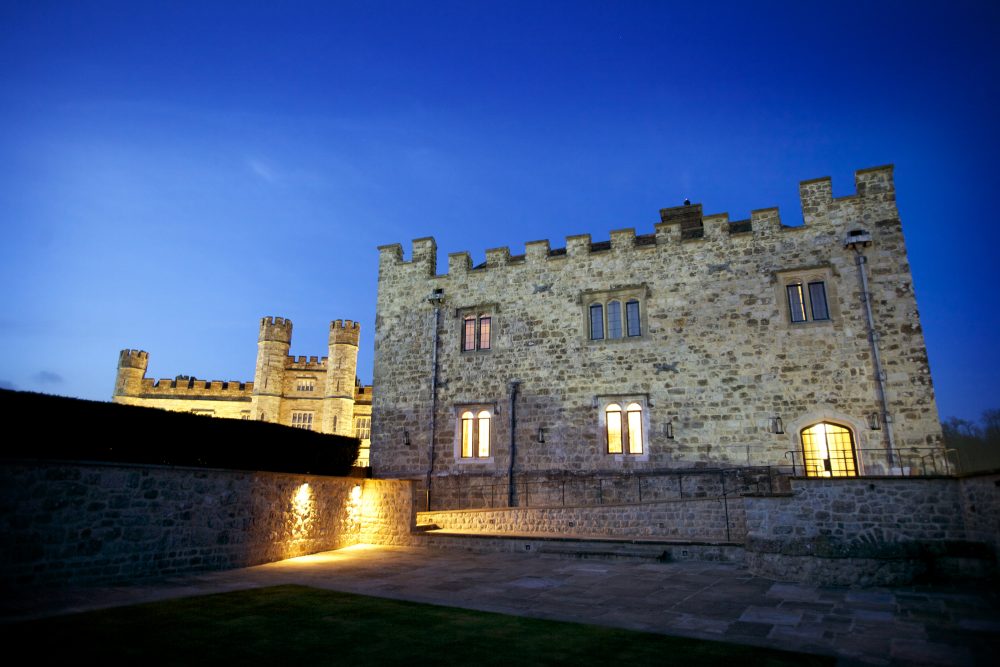 Royal residents have long been a thing of the past, however, and since 1976 the castle has been open as a tourist attraction. Of late, they’ve also moved into accommodation  – everything from cottages to and it’s one of these options, the Maid’s Tower, which has won the AA’s prestigious award. 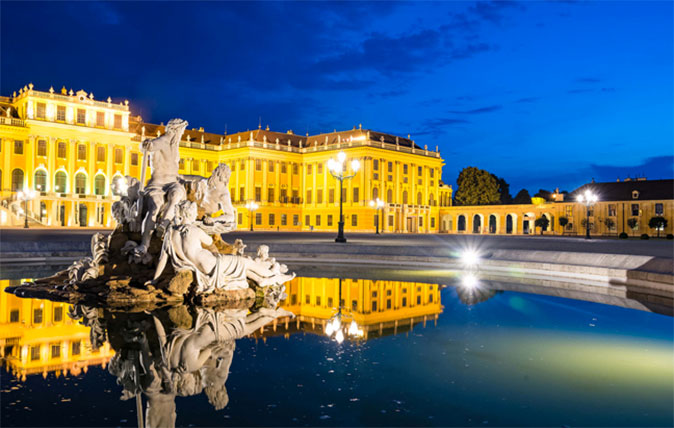 Hazel Plush takes a look at the magnificent palaces where guests are welcome.

There are five bedrooms within the tower, in a part of the castle which dates back to the 16th century, each named after one of the princesses who has stayed at the castle and decorated in Tudor style. 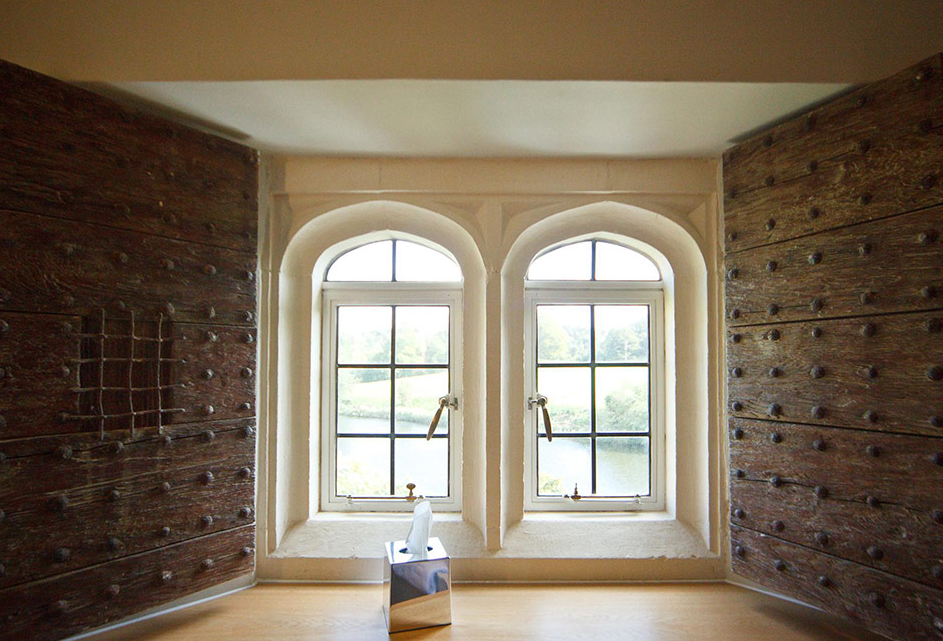 The romance doesn’t end merely with the setting and rooms, however: guests also get some lovely extras such as a boat ride on the moat and an opportunity to go on a ‘hawk walk’ with the castle’s falconers. 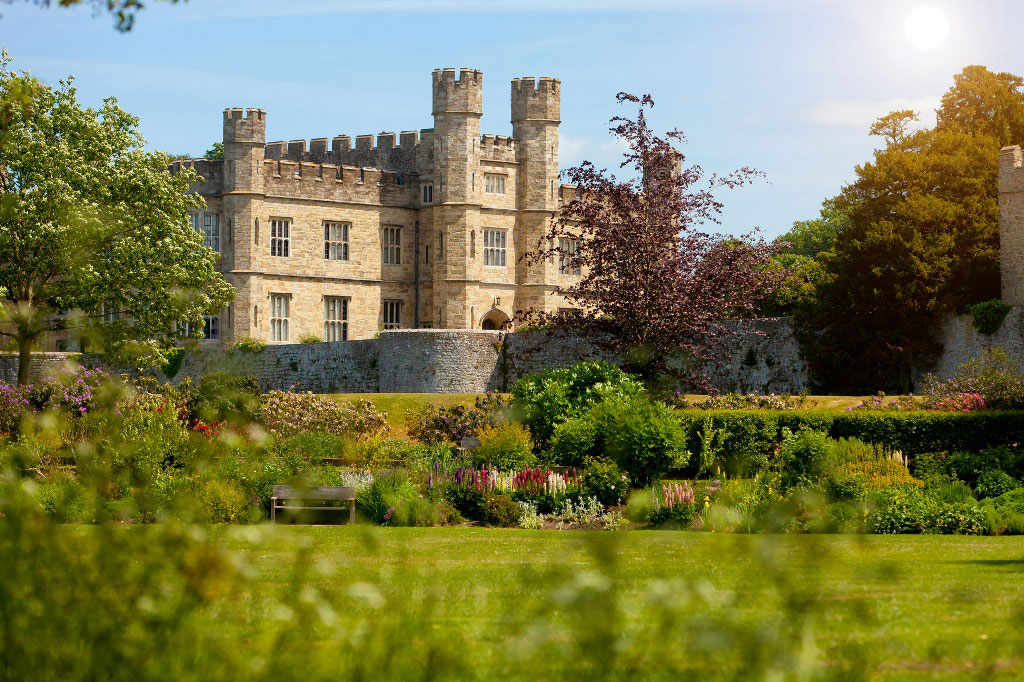 Leeds Castle is in Kent, five miles from Maidstone – prices for B&B in the Maid’s Tower start at £260 per room, per night.