The ill-fated life of Henry IX, the king that Britain never had

James VI’s eldest son was groomed for the English throne from boyhood – he was even named in honour of Henry VIII. But he never made it to the throne, as Sarah Fraser’s new biography details. David Gelber found it a penetrating study.

The Prince Who Would Be King by Sarah Fraser (William Collins, £25) 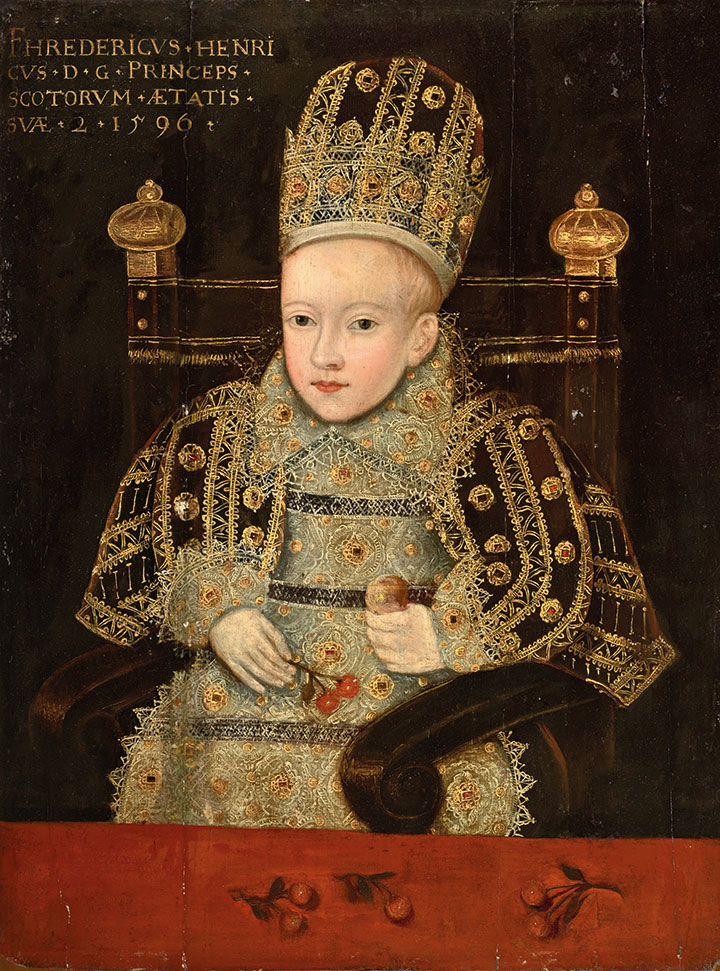 When James VI of Scotland ascended the throne of England as James I in 1603, he solved in an instant one of the problems that had beset the country for much of the preceding two centuries. James brought with him to London the golden ticket, an heir and spare, and, with it, the promise of a settled succession when he died. Englishmen, accustomed to living in terror of tomorrow, were prepared to forgive a lot for this.

And there was a lot to forgive in their new sovereign, whose love of books, loathing of war, homosexuality and all-round Scottishness defied conventional ideas of what an English king should be.

The person to whom the public looked for future deliverance was James’s eldest son, Henry, the subject of this compelling and lyrical new biography. Sarah Fraser shows how Henry came first to embody the expectations of a nation and then shatter them by dying suddenly from typhoid in 1612, at the age of 18. She manages to distil from Henry’s short life a thorough case study of a crown prince coming of age.

Henry was born in Stirling Castle in 1594. To encourage Elizabeth I to name the Stuarts her heirs, James named the boy after her father, Henry VIII (the name also honoured James’s father, Henry Darnley). The Queen, as always, remained stubbornly silent on the matter of the succession, but, the choice of name proved uncanny, for Henry grew up to resemble his royal namesake in several ways. Most notably, he developed a passion for war.

By the age of 16, he was spending ‘every day five or six hours in armour’; at St James’s Palace, he established a ‘military salon’, to which young braves frustrated with his father’s policy of peacemaking repaired. Like Henry VIII, the young Prince disliked the routine of the schoolroom, to James’s dismay. ‘My pen does not work at all,’ he told his sister in 1609. 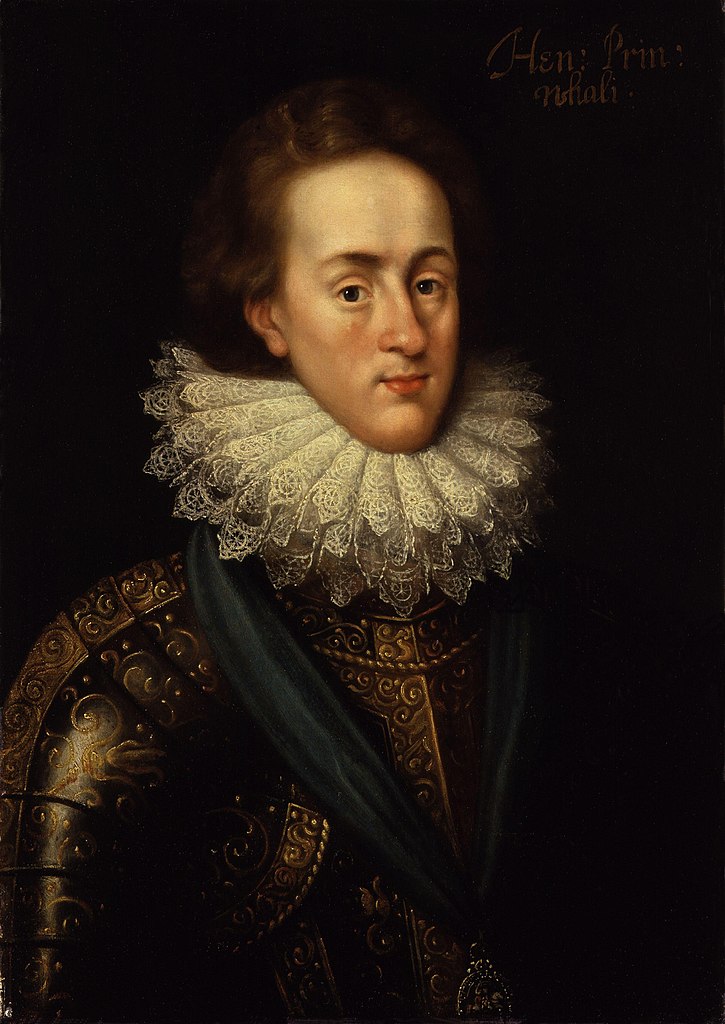 The half-Scottish, half-Danish boy on whom England pinned its hopes was, in reality, a European prince. As the author shows, the eyes of the ‘nation of Europe’ were fixed on him from the moment of his birth. His christening, at a time when religious differences were solidifying, resembled a congress of Protestant nations. As Henry reached adolescence, the question of whom he would marry became a matter of searing international concern.

At home, it did not take long for impatience with James’s regime to stir. From 1607, when Henry began managing his own household at St James’s Palace, contrary voices had a focus. The author demonstrates how, in the last five years of Henry’s life, his household evolved into a kind of counter Court, a place of asylum for those denied preferment by the King, alienated by the loose morals of his entourage or at odds with him over foreign policy.

At a time when meetings of Parliament were sporadic, Henry’s household was the closest equivalent to a loyal opposition available. A muscular Protestant aesthetic prevailed there, in contrast to the supposed effeminacy that suffused the King’s Court, with its closet papists. Isaac Oliver’s portrait of the 16-year-old Henry in battledress captures this sensibility, casting him as a severe, determined-looking figure.

In foreign affairs, Henry’s Court acted as a kind of shadow government. Although rarely permitted by his security-obsessed father to venture far beyond his palace, the young Prince sponsored expeditions to the New World, patronised navigators, scientists and Continental artists and, with the Grand Tour just developing, utilised young English travellers as go-betweens with European leaders.

He turned frequently to Sir Walter Raleigh, a prisoner in the Tower, for advice. On the question of his marriage, he came into open conflict with James, whose priority was to obtain a handsome dowry to replenish his coffers, regardless of the bride’s faith. ‘Why,’ Henry instructed his comptroller Sir John Holles to write, ‘should the heir of England be sold?’ At the time of his death, the country was entangled in parallel negotiations with several Courts over the matter.

The author is too serious a scholar to speculate about what kind of king Henry would have been had he lived to assume the throne instead of his brother, Charles. Indeed, he emerges from this excellent book as someone so encumbered with the hopes of others that he may have had no idea himself what type of ruler he wished to be.