The country house remodelled in the style of a Gothic villa

Upton Grove near Tetbury, Gloucestershire, launched onto the market in this week’s Country Life, at a guide price of £4.75 million through Knight Frank’s Cirencester branch.

The imposing, Grade II-listed manor house, home to the sporting Pope family since 1952, stands at the end of a long, tree-lined drive surrounded by 51½ acres of gardens, grounds, rolling parkland and pasture in the hamlet of Upton, a mile from the unspoilt market town of Tetbury. 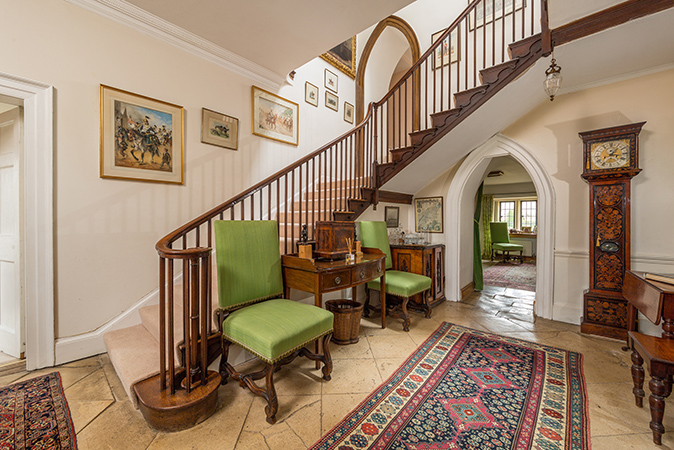 According to the Victoria County History of Gloucestershire (1976), the small family estate was created by Samuel Saunders, a Tetbury textile merchant, who built a farmhouse on land acquired between 1680 and 1686. Three generations later, Thomas Saunders remodelled and altered the house in the style of ‘a neat Gothic villa’ in 1790.

In 1849, the 226-acre Upton Grove estate was bought by Robert Stayner Holford of Westonbirt, of which it remained a part until the mid 1920s. By this time, a large service wing had been added to the south-east; this was further extended in the early 20th century. In 1952, Upton Grove was bought by Maj John Edward Pope, who was High Sheriff of the county in 1955 and was reported as owning and farming 700 acres in 1974. 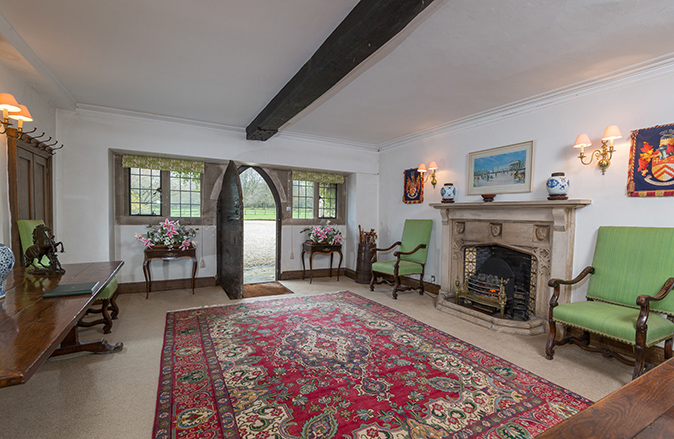 ‘It was an amazingly happy house for us four sons,’ says George Pope, the former chairman of estate agents John D. Wood, who recalls many a Saturday spent hunting with the Beaufort alongside his parents, John and Elizabeth. The major broke his neck when acting as Field Master at Chavenage in 1978, but, in true Pope spirit, his mother, Liz, continued to hunt side-saddle into her 93rd year. Mr Pope’s brother, Lt-Col Julian Pope, succeeded his father at Upton Grove, but died suddenly of a heart attack in 1988, while commanding a battalion of the Coldstream Guards. Having brought up their five daughters, his widow, Peta-Carolyn, has finally decided to sell, after unexpectedly finding ‘an ideal house in Tetbury’, Mr Pope reveals. 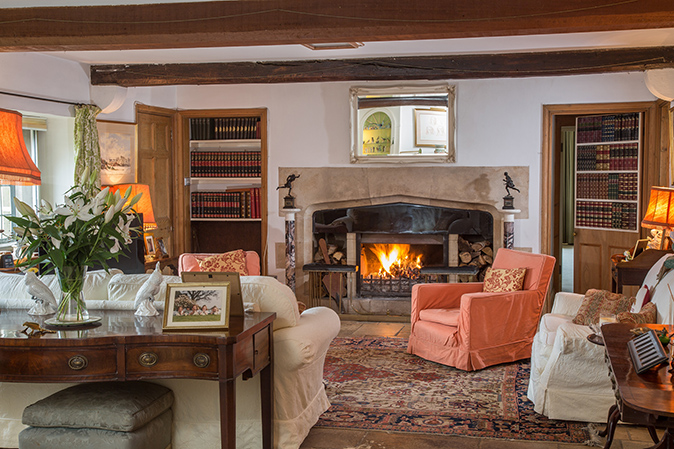 With 11,250sq ft of space to play with, Upton Grove’s accommodation has been well laid-out over three floors and offers a mix of classically proportioned reception rooms, with more intimate family rooms in the old part of the house. 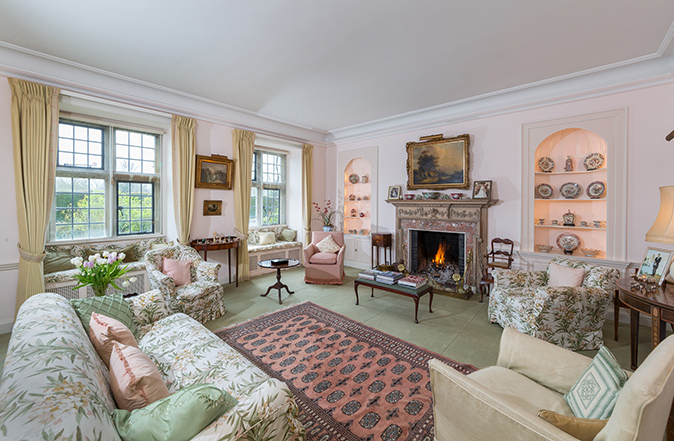 The indefatigable Atty Beor-Roberts, who heads up Knight Frank’s Cotswolds operation, is bullish about the prospects for the region, having concluded sales in the past year of two major estates—the 700-acre Abbotswood estate, near Stow-on-the-Wold, and the picturesque 760-acre Bibury Court estate at Bibury, in the Coln Valley—as well as 40 houses priced at more than £2 million.