Because everybody needs good neighbours. 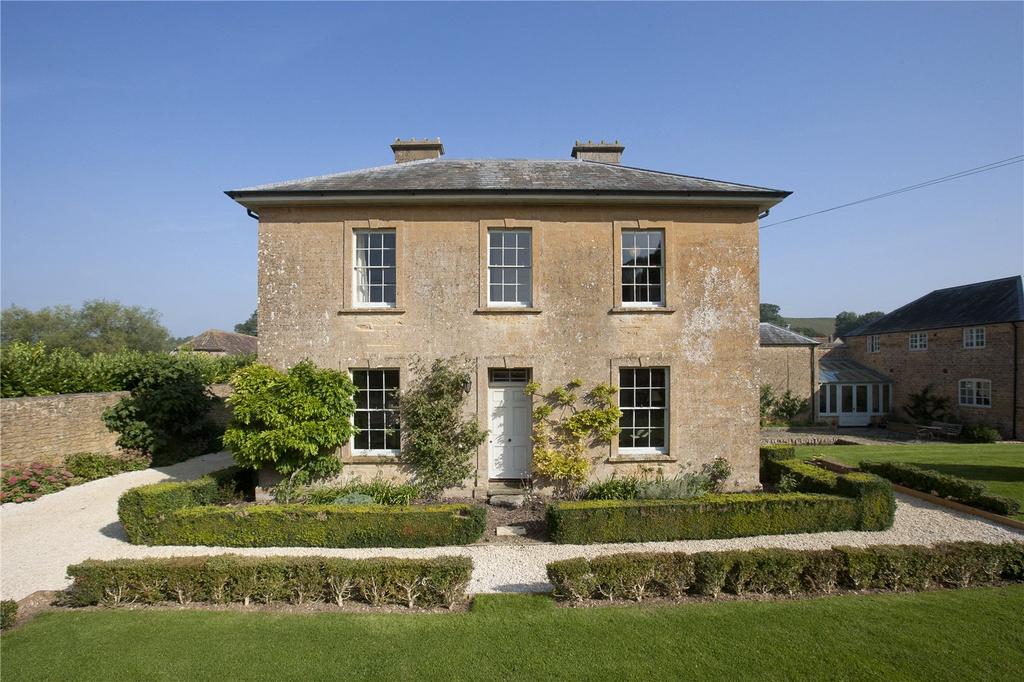 Manor Farm lies on the edge of the hamlet of Blackford, close to the village of Charlton Horethorne, near Sherborne and Yeovil, and overlooks the rolling West Country. Grade II-listed, it comes with six bedrooms and an annexe.
Savills (01202 856800; countrylife.onthemarket.com) Linden House, a classically proportioned Grade II*-listed property, sits in walled gardens off the high street at the heart of the sought-after village of Broughton. Just over 12 miles from Winchester, there are five bedrooms plus a large barn with consent to convert it into further accommodation.
Knight Frank (01962 657 395; countrylife.onthemarket.com) 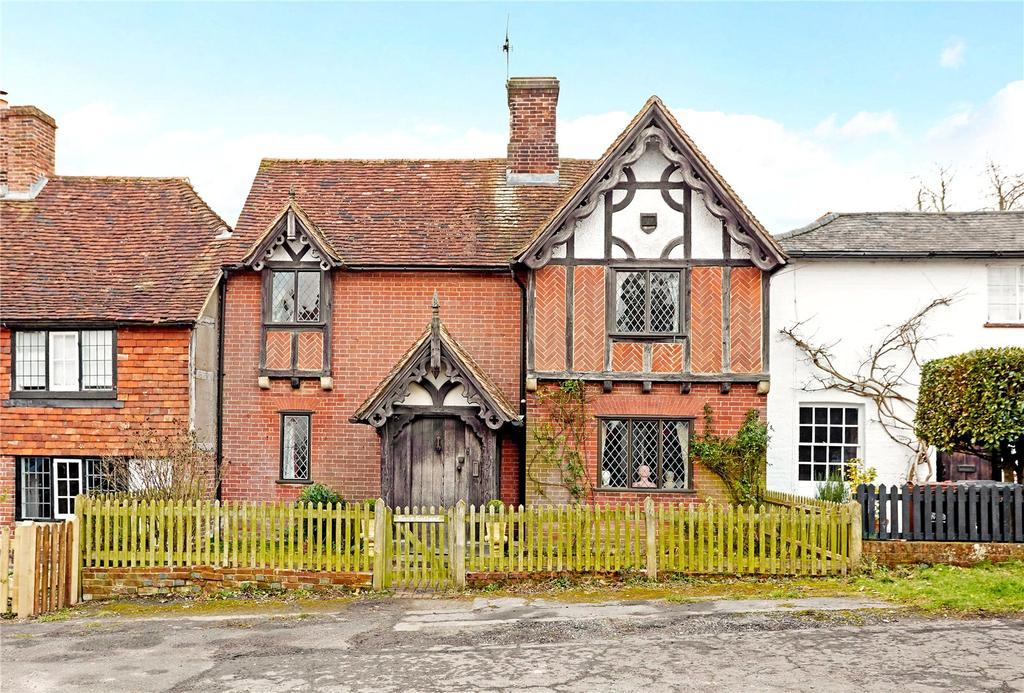 In the small village of Framfield, about two miles east of the town of Uckfield, sits delightful Rose Cottage, with three bedrooms and an enclosed cottage garden.
Savills (01892 507 000; countrylife.onthemarket.com) 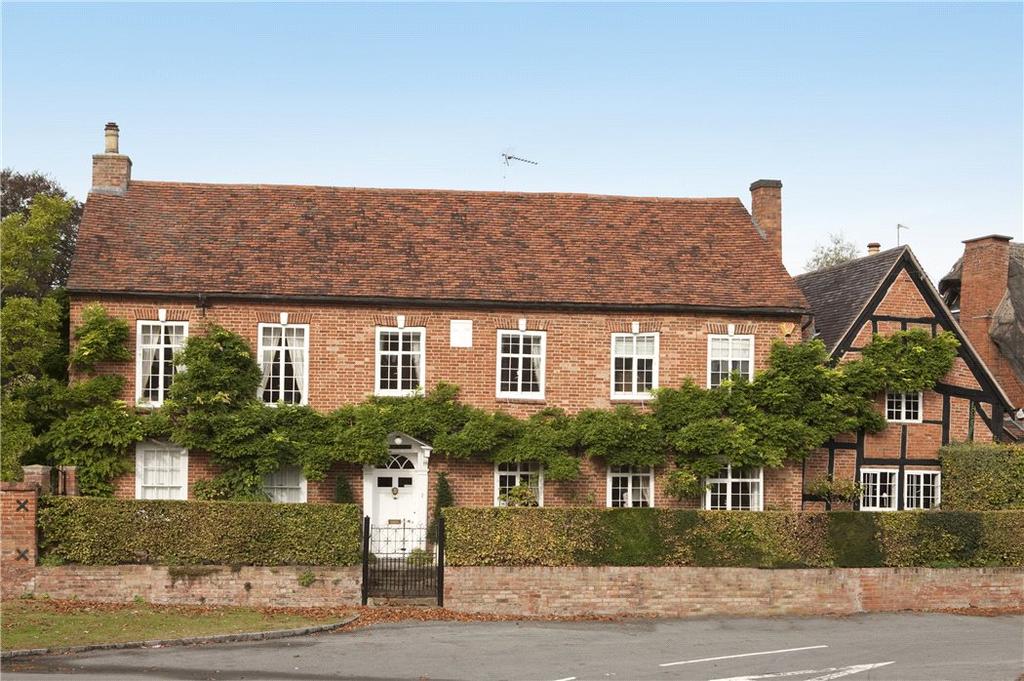 Fine Queen Anne The Little House, on Chestnut Square in Wellesbourne, has six bedrooms (two of which are on an upper floor, en suite, together with an extra sitting room, ideal for staff accommodation), exposed beams, a lovely landscaped garden and wine storage in the cellar. There’s also a courtyard and an annexe.
Knight Frank (01789 297 735; countrylife.onthemarket.com) 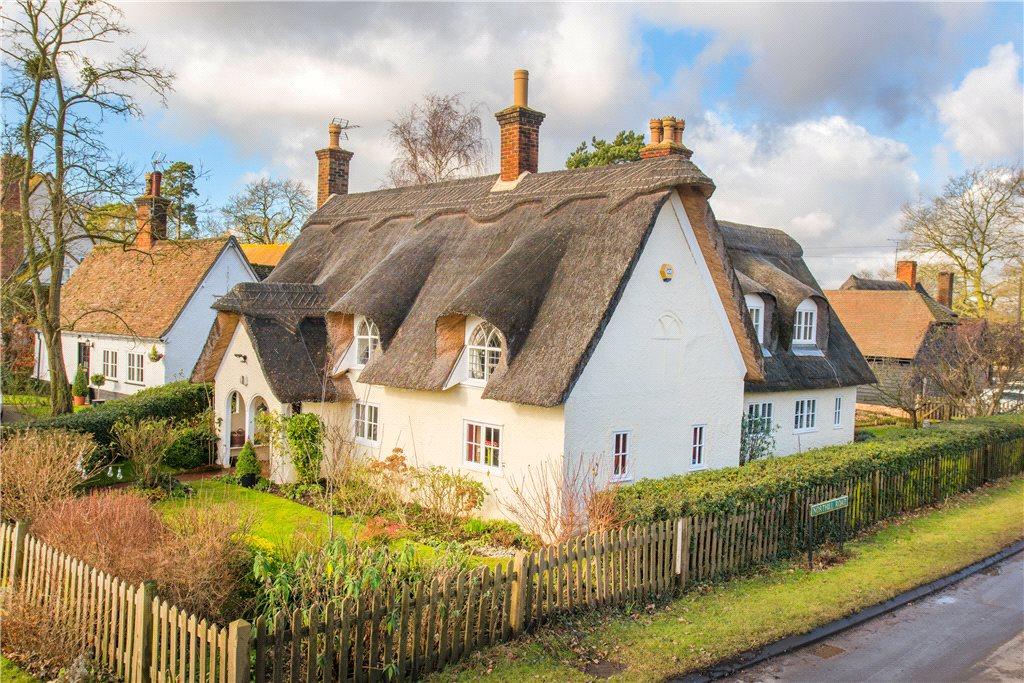 The village of Ickwell’s renowned maypole on the green can be seen from the master bedroom of this extremely well cared for Grade II-listed 18th-century cottage, which has three further bedrooms and a detached oak-framed barn, currently in use as an artist’s studio.
Michael Graham (01234 220 000; countrylife.onthemarket.com) 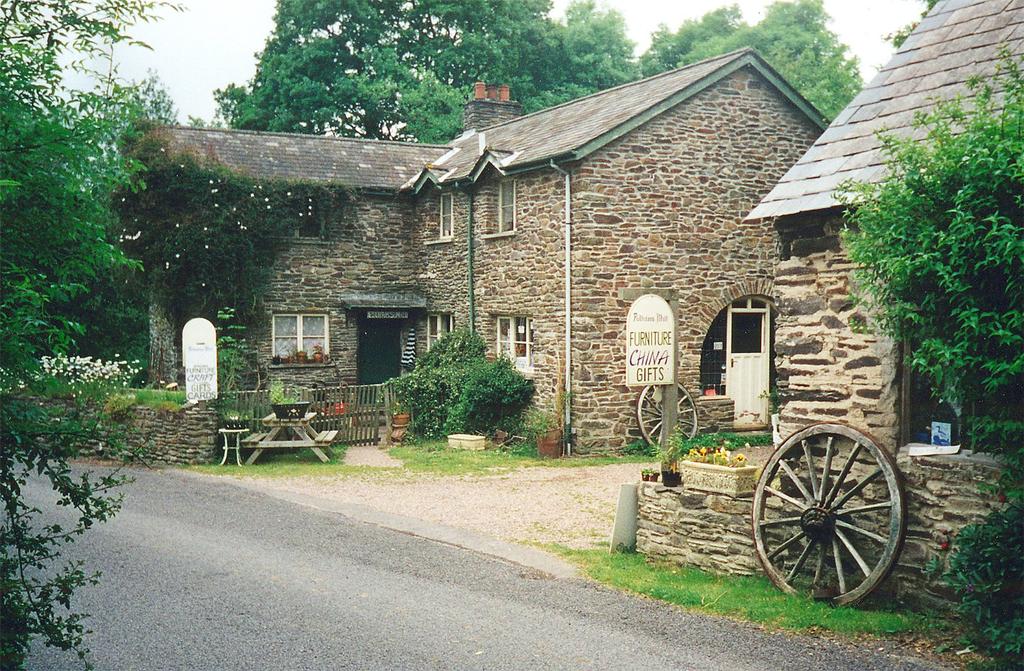 Walkers always need a cup of tea, which is where the Pulhams Mill tea rooms and craft centre, at Brompton Regis in the Exmoor National Park, comes in. On the river, in a mill dating to the 1086 Domesday book, this established business is set in 1.28 acres with a paddock and potential for organic farming. Upstairs is a three-bedroom flat.
Humberts (01823 331 234; countrylife.onthemarket.com)

** Search more pretty properties in villages near you