Shooters contribute £2.5 billion to the economy annually. So why aren’t they applauded?

Without the billions of pounds shelled out by shooters each year, many countryside communities would be in financial queer street

Shooting’s massive contribution to the British economy has already been well stated. But it never hurts to keep repeating.

Without the £2.5 billion shelled out by shooters each year, many countryside communities would be in financial queer street. You only need to look at my market town to see what shooting brings to the area.

Local businesses do a roaring trade

From mid-August to the end of January, Helmsely heaves with shooters from all corners of the United Kingdom, Europe, America and even Australia. Every hotel and guesthouse bed is filled. Shops of every description do a roaring trade. And by the same token, hundreds of beaters and pickers-up locally use the money they earn to pay bills, buy groceries, fill up the car on a Sunday or, maybe, help fund a family holiday.

Non-shooting friends grudgingly acknowledge that shooting has an impact on the town and surrounding countryside. But, I sense they don’t really want to grasp the scale of it all, or that the wherewithal comes from shooters. And this odd form of self denial is reflected in the media.

Take Warter Priory, near Pocklington, as an example. Every year headkeeper Frank Croft, his brother Jed and sister Dorothy organise a charity beaters’ ball and team clay shoot. The weekend generates in excess of £100,000.

A couple of years ago the ball alone raised just short of £50,000 for a hospital stroke rehabilitation unit and I remember one of the nurses bursting into tears on collecting the cheque that evening. “This is just amazing”, she said. “We really struggle to raise this much money in a year to help patients; to do it in one night is unbelievable.”

Barely a mention of shooters’ generosity

Yet shooters’ largesse barely got a mention in the papers or local radio afterwards. And it was pretty much the same this time around when the monies went to the Whitby branch of the Royal National Lifeboat Institute.

Lifesavers there were wondering how to replace the town’s ageing inshore inflatable when Warter’s shooters and beaters came to the rescue with £160,000 – enough to buy not one, but three of the vital craft.

Regional press reported that “sportsmen” had raised the money. There was little or no mention of shooting, shooters or the Shoot itself.

Surely it’s not too much to ask that credit is given where credit’s due?

Then again, one of the boats will be named Warter Priory, which means any antis it helps drag from the icy North Sea in future will be able to reflect on the fact shooting saved their skins.

Or will they have the courage of their convictions and hurl themselves back into the stormy waters as a final act of martyrdom to the cause?

Work that one out if you can… 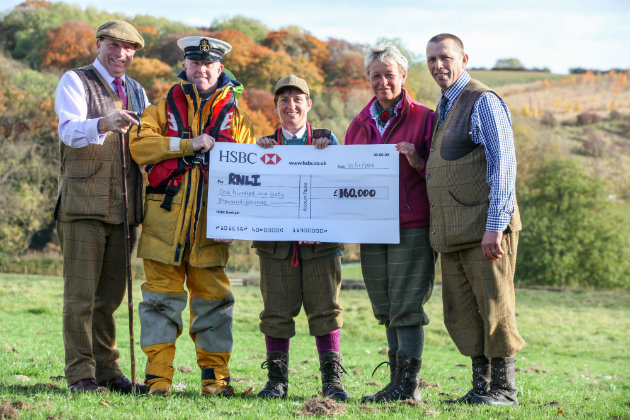 Originally the aim was to raise enough funds to buy Whitby RNLI a new inshore lifeboat, but this target was exceeded… 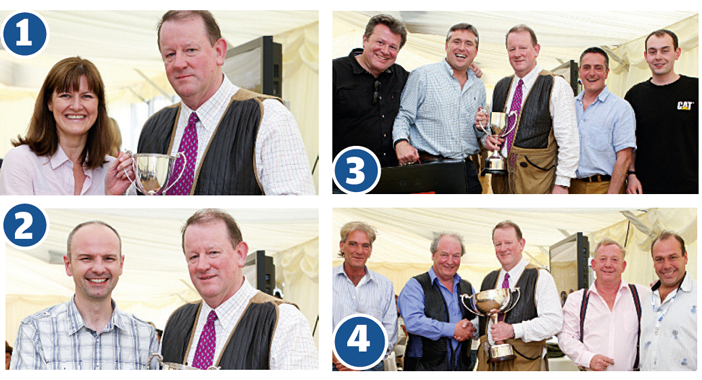 SCOTLAND’S top business people have raised a staggering £204,000 for The Prince’s Trust at the charity’s annual clay shoot at…