Romantic but affordable cottages within an hour of London

You don’t have to go as far as the Cotswolds for a cosy cottage at a reasonable price – these places in Surrey tick all the boxes. 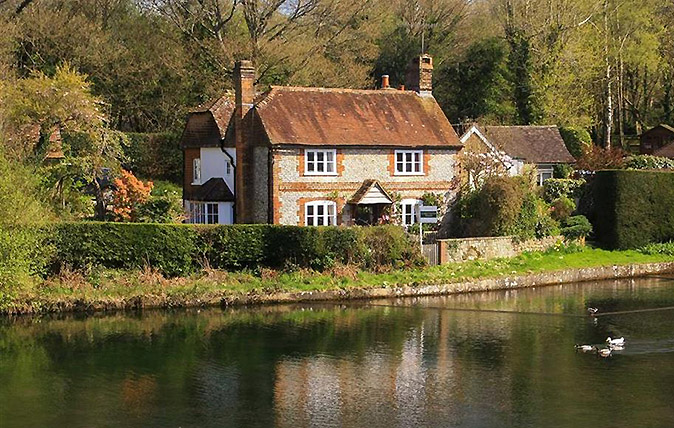 Grade II-listed, it has four bedrooms, an inglenook fireplace and a woodburner. And while it’s perfectly livable inside, it does need a bit of work done to make it as picturesque inside as it is when photographed from across the pond. 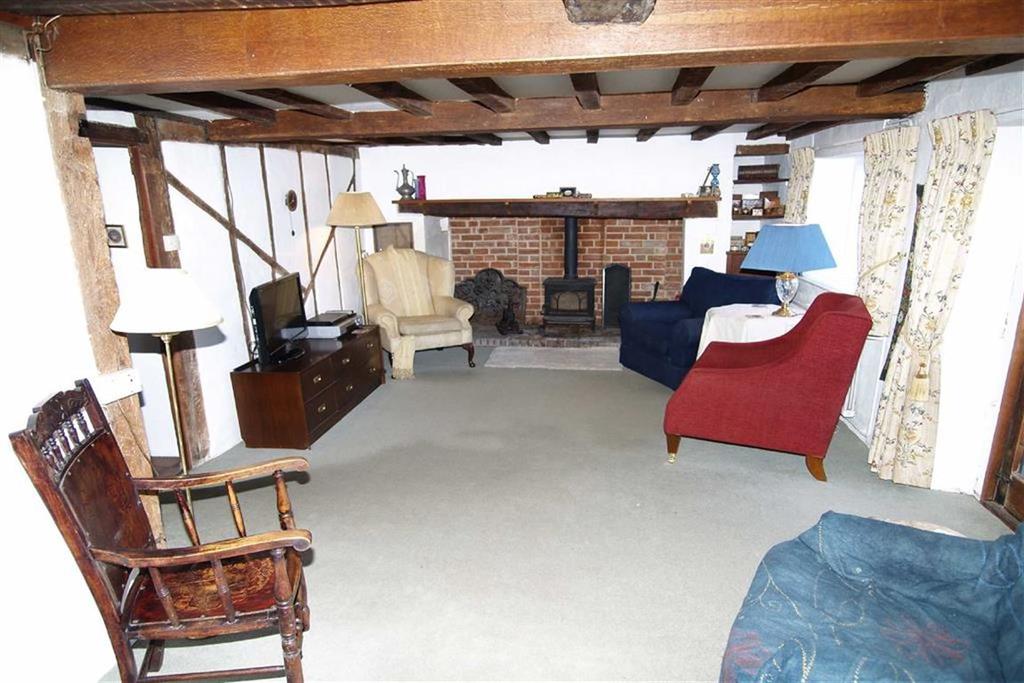 The house also boasts a large garden, with mature trees and shrubbery ringing a lawn that, by the standards of hilly Haslemere, is fairly flat. 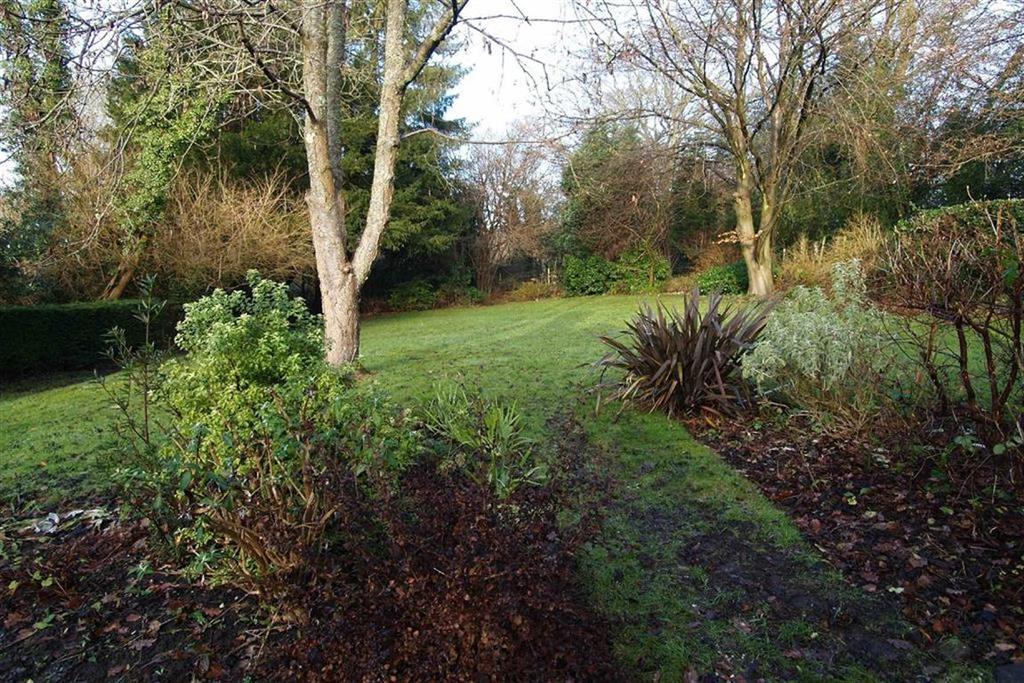 Pond Cottage is also handily-placed for both the village shop and the recently-refurbished country pub just over the road. It is on the market at ‘offers over £650,000’ with Clarke Gammon Wellers. 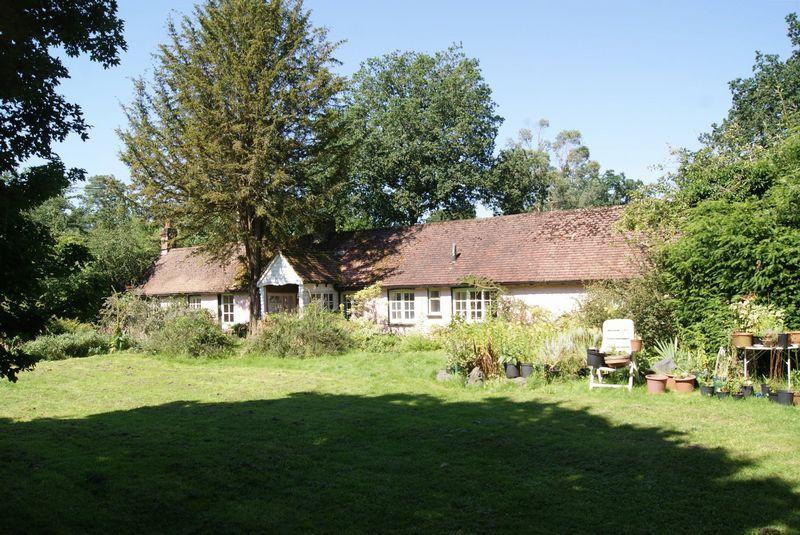 There’s something of a ramshackle feel to Mole End Cottage, a lovely detached bungalow in the heart of the Surrey Hills in Rushmoor, roughly half-way between Farnham and Haslemere. Tucked away in a private spot on the edges of Frensham Common’s huge spaces, this early 19th century home was once a gamekeeper’s cottage. 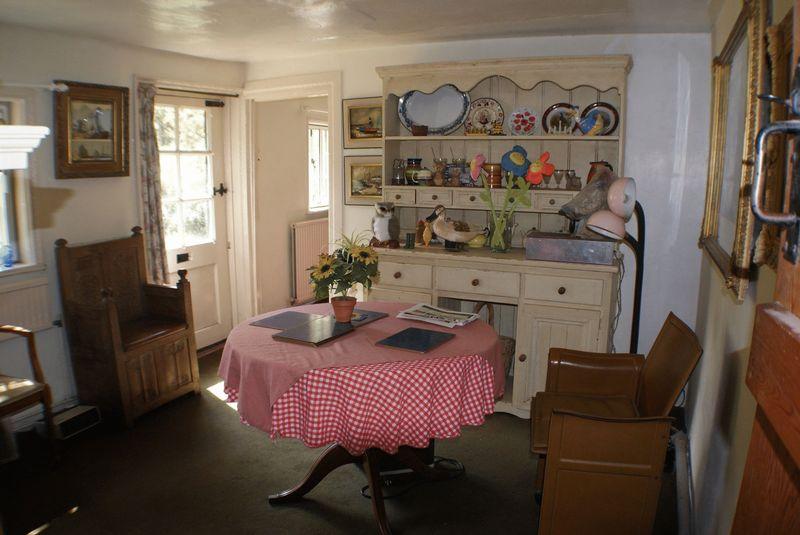 Set within extensive and private gardens, the home is small with just two bedrooms, but there is a summer house with insulation, power and light if you need space for a home office.

The whole place is bursting with both character and potential; it has a guide price of £675,000 and is on the market via Warren Powell-Richards. 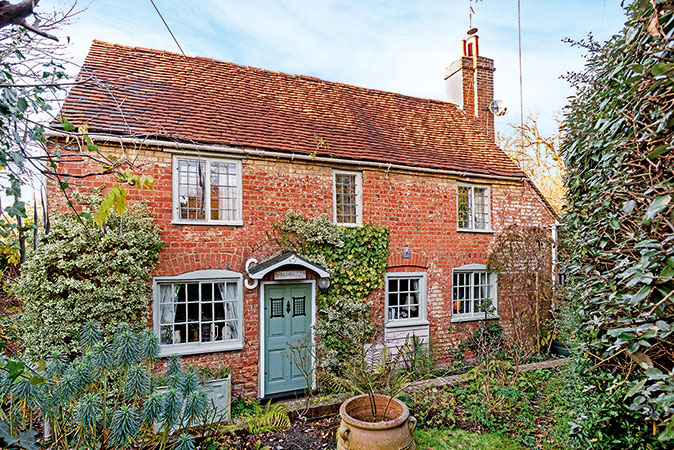 Believed to date from about 1600, Plough Corner Cottage is one of the early smoke-bay houses (a portion of the upper floor was sectioned off for smoke from the ground-floor hearth to travel through).

In Cobham, with three bedrooms and delightful views over fields, the house has been improved, but retains much of its original character.  It’s for sale via Hamptons International.

Enchanting, Grade II-listed Brook Cottage, in Tandridge, near Oxted, this pushes the affordability element of this round-up – but it’s worth it for a home that sits in three acres with a paddock, outbuildings, a stable block, a former sand school with post-and-rail fencing and an annexe.

This classic Tudor house has two inglenook fireplaces and the formal gardens include paved walkways and terraces.

There is also a brook (hence the name) with pretty timber bridges. The house is for sale with Howard Cundey.