A true Norfolk gem has come to the market: the elegant, Grade II-listed, Queen Anne Burfield Hall, near Wymondham, south Norfolk, for sale through Savills with a guide price of £1.95m. 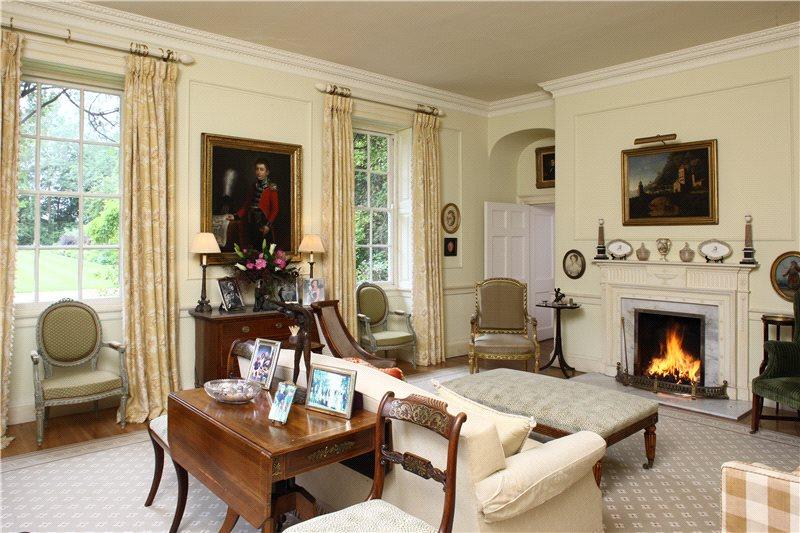 Burfield Hall was acquired in 1998 by its present owners, who carried out a major refurbishment of the house and gardens, including complete redecoration throughout, the addition of a fine conservatory, the creation of a new parterre garden and the installation of a new custom-built kitchen in 2010. 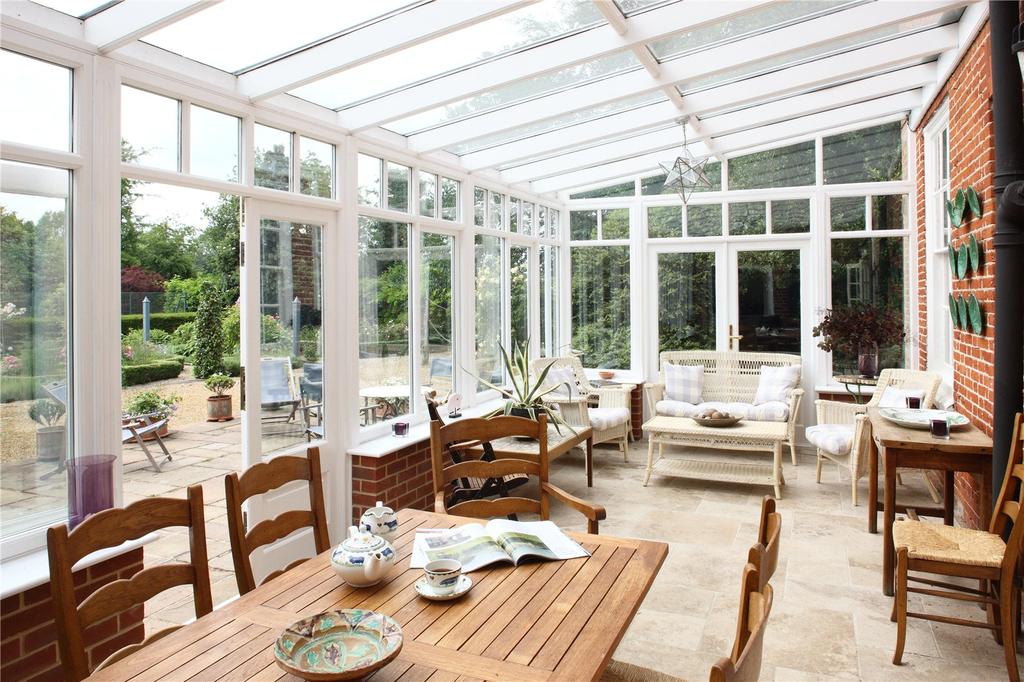 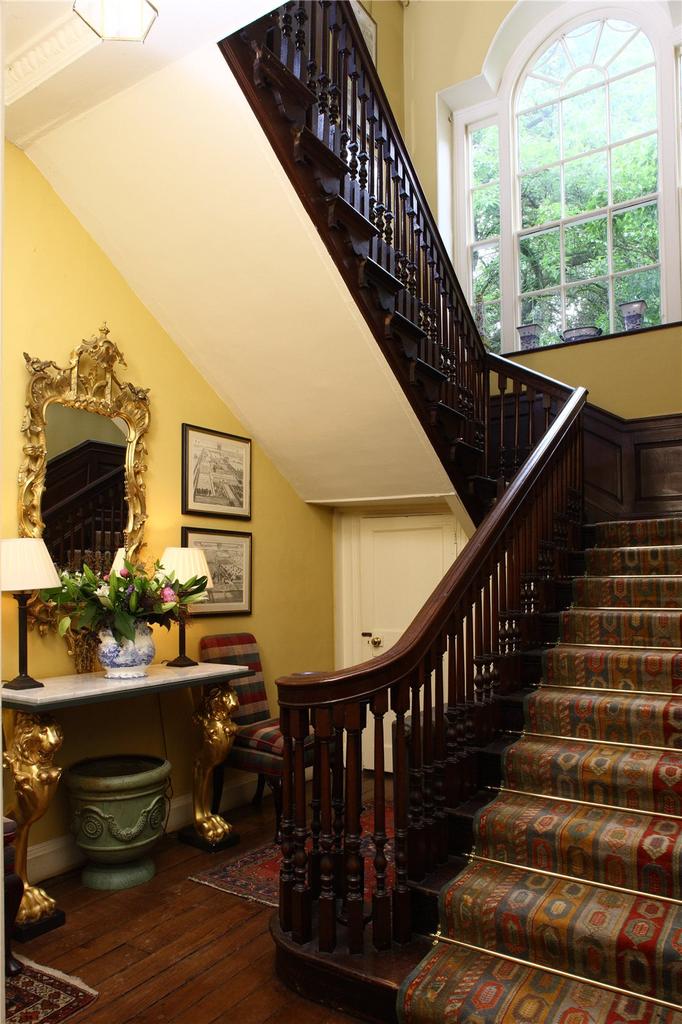 Burfield Hall is situated approximately 1½ miles to the south west of Wymondham. The market town has good shopping and banking facilities including a Waitrose and excellent schools. 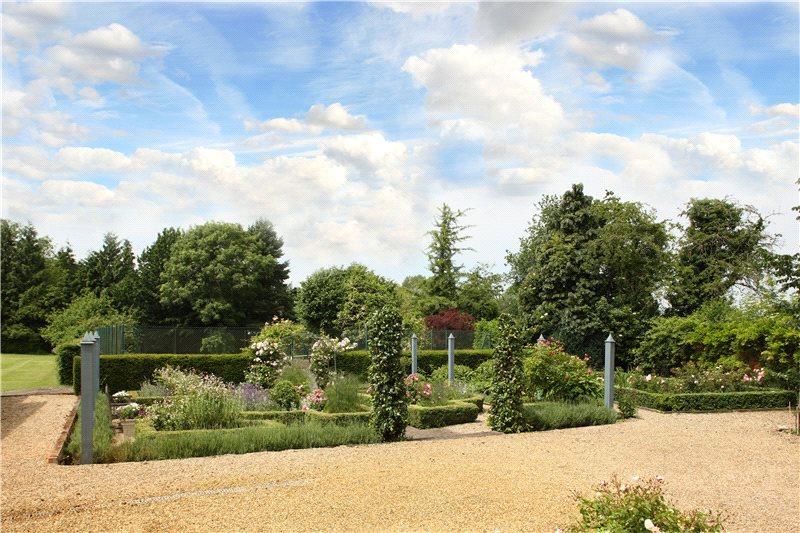 The property is well placed for the renowned Wymondham College and private education is available at Hethersett (near Wymondham) for girls.