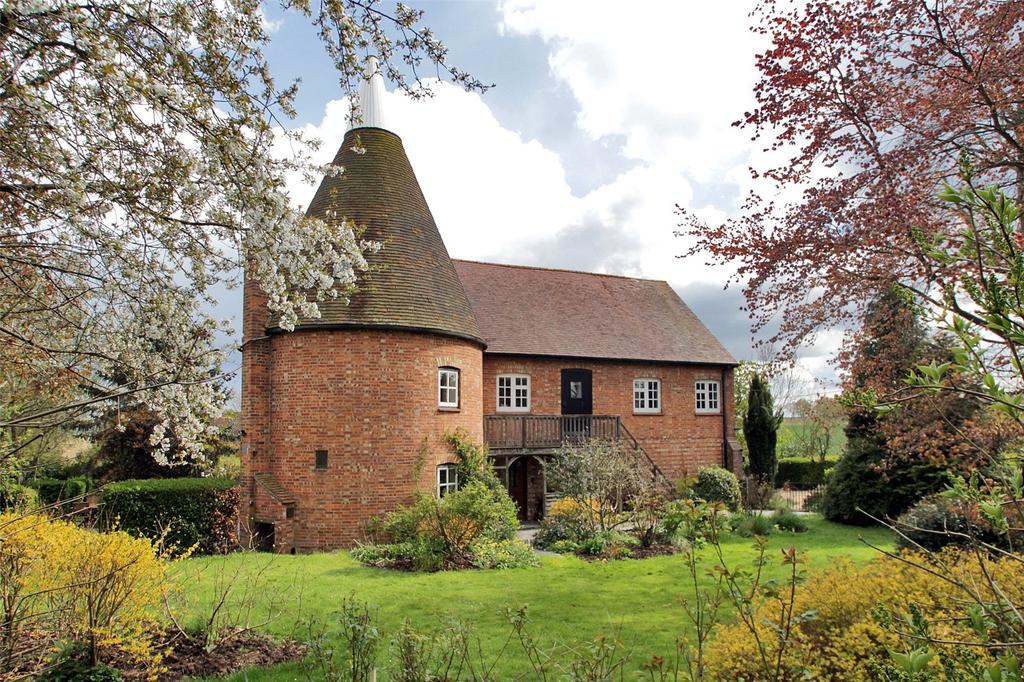 Elphick’s Oast, a twin-oast and barn conversion off a country lane not far from the village of Goudhurst, in the High Weald AONB, dates from 1909. It was transformed in 1981 into a four-bedroom house. One of the roundel rooms is a library and there is also a balcony, Cornish-slate-paved terraces, woods and a 2.6-acre field.
Savills (01580 720161; www.onthemarket.com) 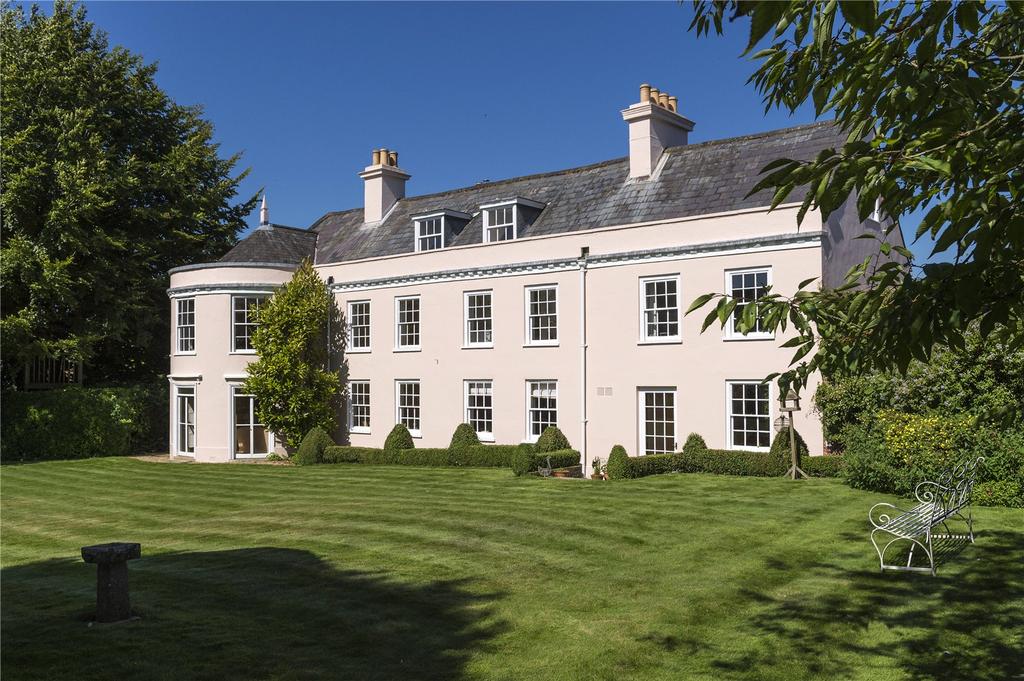 Classic Regency Compton House is discreetly located at the centre of one of the South Downs National Park’s most coveted villages, within more than an acre of private walled gardens, including a kitchen garden. There are eight bedrooms and outbuildings include a former coach house, stabling and groom’s quarters, suitable for conversion.
Jackson-Stops & Staff (01243 786316; countrylife.onthemarket.com) 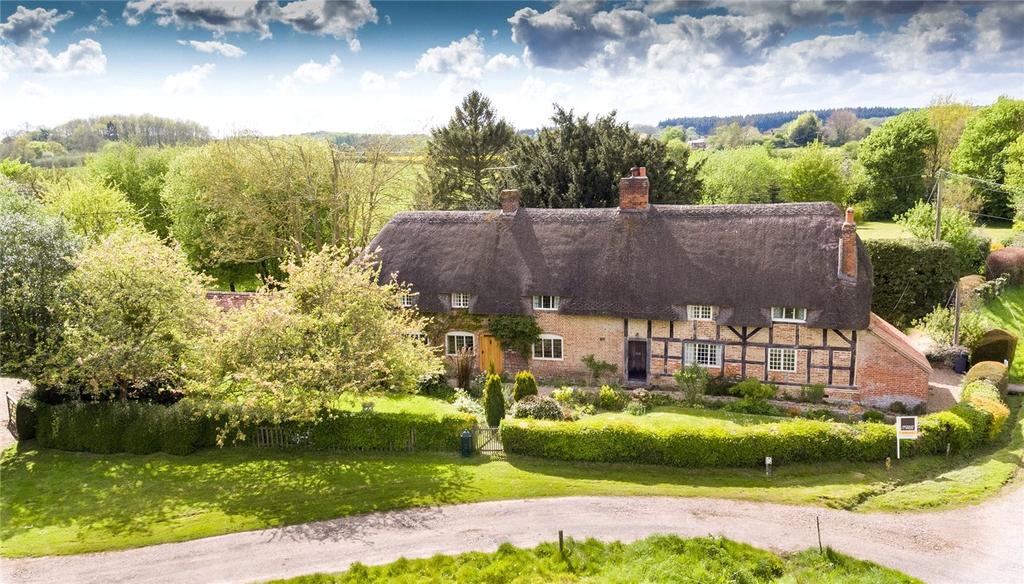 In pretty Breamore, near Fordingbridge, in the Avon Valley, bridging the gap between the New Forest and the Cranborne Chase AONB, five-bedroom Willow & Marshgate enjoys unspoilt views over water meadows. Its recent renovation has preserved period features such as the inglenook fireplaces and flint walls.
Winkworth (01722 443000; countrylife.onthemarket.com) 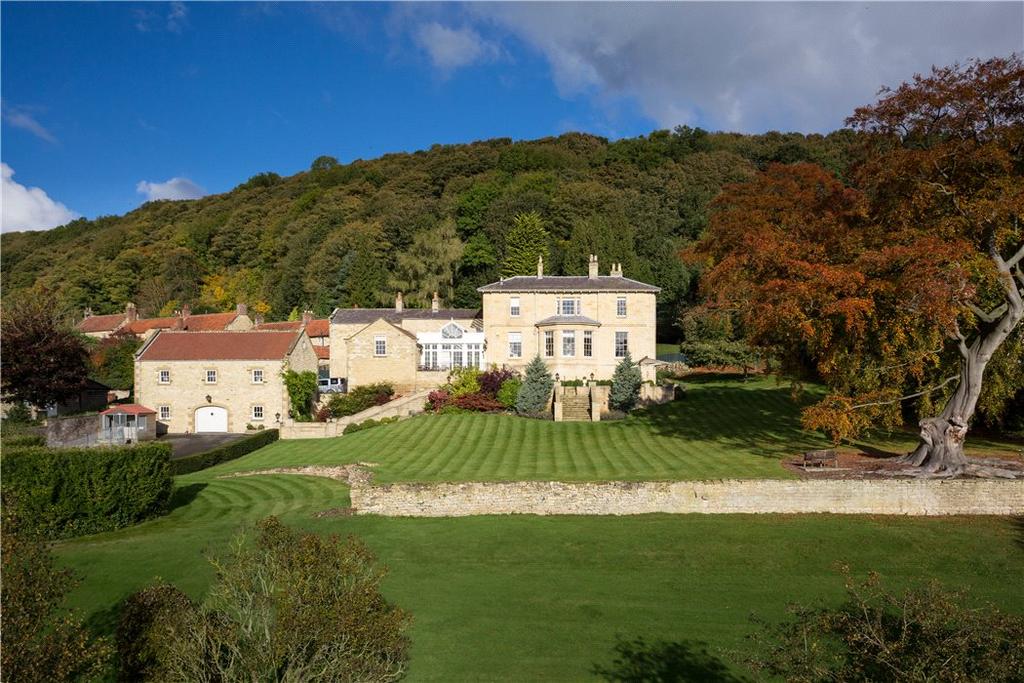 Believed to date from the 1600s, seven-bedroom The Old Rectory, Oswaldkirk, on the edge of the Howardian Hills and the North York Moors National Park, has a Georgian wing (which includes the kitchen and an orangery with French doors), a large York-stone terrace and walled gardens stretching to the south. There’s also a substantial bothy with a bar and stabling.
Knight Frank (01423 530088; countrylife.onthemarket.com)