Forget rainy Britain — Carla Passino finds where the sun shines for longest in the Mediterranean.

Sardinia is virtually a synonym for pristine beaches, turquoise waters and secret bays, but Italy’s second-largest island has even more to offer. The countryside is dotted with medieval churches, prehistoric shrines and nuraghi – huge stone buildings left by a Bronze Age culture that’s unique to Sardinia.

On the coast, Roman ruins stretch at the foot of sturdy forts built to ward off pirates and, in cities such as Cagliari and Alghero, the rich architecture bears witness to the island’s tumultuous history at the crossroads of the Mediterranean. The weather is great, too, with 2,600 hours of sunshine a year. 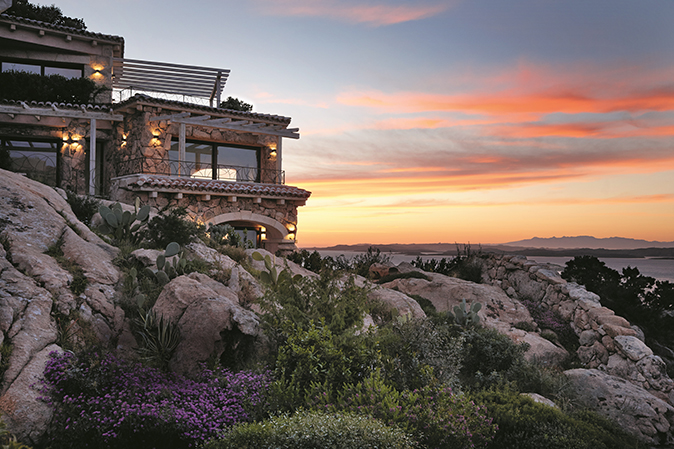 The Algarve has the perfect combination of sunshine—about 3,000 hours each year —and golden beaches bathed by limpid waters. Add to this miles of lush countryside, picturesque towns such as Silves and Tavira plus fabulous food. The eastern Algarve is a golfer’s paradise, but the rugged west will suit wilder spirits. 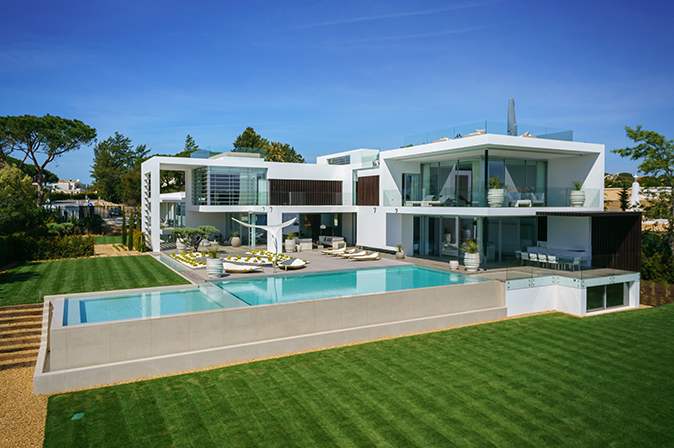 Quinta do Lago, €12 million
An eight-bedroom house with panoramic views of the south-course fairway and the sea beyond.
More details: Knight Frank

Expert tip: Sunset at the Roman ruins of Baelo Claudia fringing the beach at Bolonia, near Algeciras

Legend has it that Aphrodite, the Greek goddess of love and beauty, was born on Cyprus and much of her allure has rubbed off on the island. Crystalline waters lap perfect white beaches, ancient temples soar above the coastline and, inland, the mouflon plays hide and seek in the Troodos Mountains. For British visitors, the balmy climate is a huge draw: Cyprus enjoys about 3,300 hours of sunshine per year—more than twice the UK average. 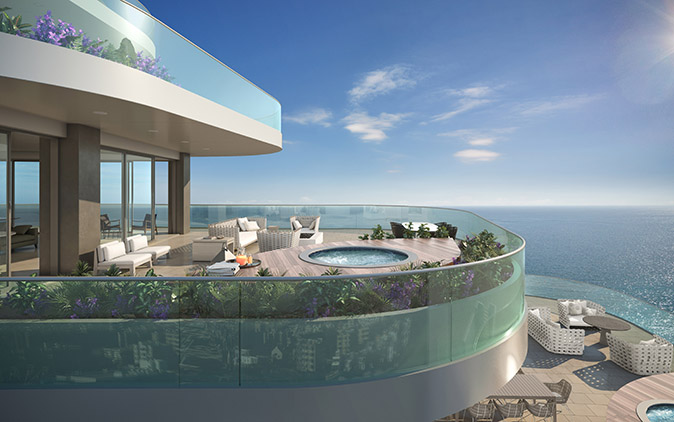 Limassol del Mar, from €1.3 million
This gated development will have sea-facing apartments with two to five bedrooms, plus outdoor and indoor swimming pools
(00 357 25 510 888; www.limassoldelmar.com)

Sandwiched between mountains and sea, the coastline between Nice and Marseille is a suntrap, with more than 2,700 clear hours every year. That said, there’s a difference in temperature — and lifestyle — between the seashore and villages inland.

For glitz, glamour and warmth, nothing beats the yacht-studded bays of the Riviera, but for a more understated slice of France, head for the hills: you’ll trade a couple of degrees for bastides, lavender fields and the night sky that inspired Van Gogh. Tip Climb up to Le Trophée d’Auguste, in La Turbie — this Roman ruin overlooks the coast from Cannes to the Italian Riviera. 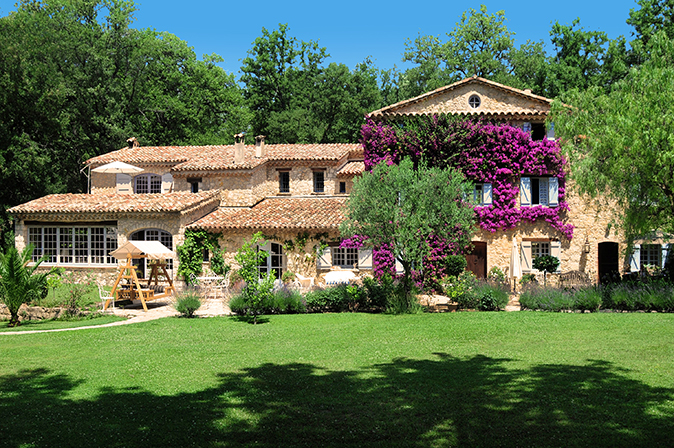 Les Parettes, €4.5 million
Once owned by Edith Piaf, this 19th-century bastide near Plascassiers has eight bedrooms, a tennis court and a heated pool.
Aylesford International (020–7351 2383; www.aylesford.com)