New legislation will help to prevent puppy farming which the Countryside Alliance says is a serious welfare issue, as dog breeders are limited on the number of litters a bitch can produce

Anyone breeding and selling three or more litters of puppies a year will now have to apply for a licence and meet “strict welfare criteria”. The current law allows dog breeders to have up to four litters a year before needing a licence. Furthermore, it will be illegal to sell puppies less than eight weeks old. Breeders who break the new rules face a fine and up to six months in prison.

Thumbs up from Kennel Club and the Dogs Trust

The Kennel Club called the changes “a step in the right direction”, while the Dogs Trust agreed the new laws are “a significant step forward”.

Countryside Alliance chief executive Tim Bonner said: “Puppy farming is a serious welfare issue and the Alliance supports any moves to tackle it. It is widely accepted, however, that the hobby breeding of working dogs is generally carried out to high welfare standards… licensing breeders who produce fewer than three litters would have been overly draconian.”

Shooting Times gundog writer Jeremy Hunt, of Fenway Labradors in Lancashire, agreed: “It has to be assumed that the licensing is being introduced to bring some control over backyard breeders and those who produce large numbers of puppies in unacceptable conditions.”

“It must be hoped that any new rules are applied thoroughly and so impact effectively on the undercover puppy producers and not simply impose impractical codes on reputable breeders.” 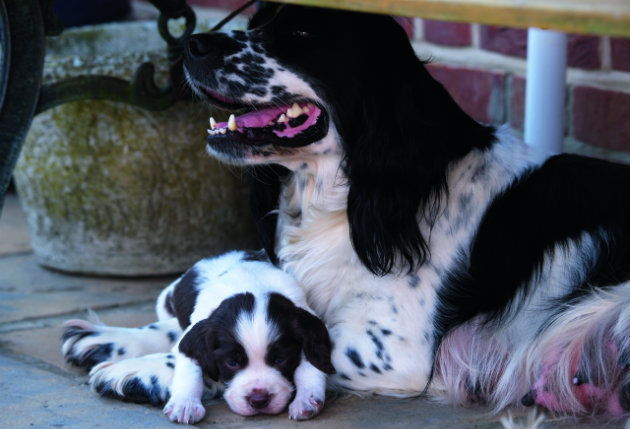 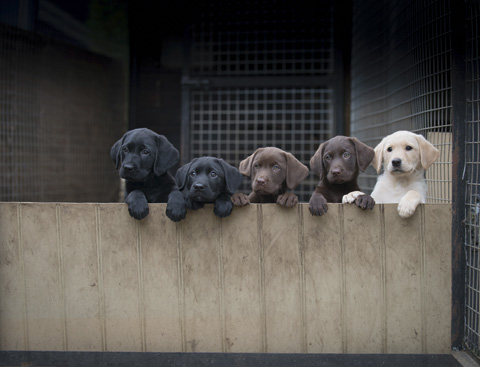 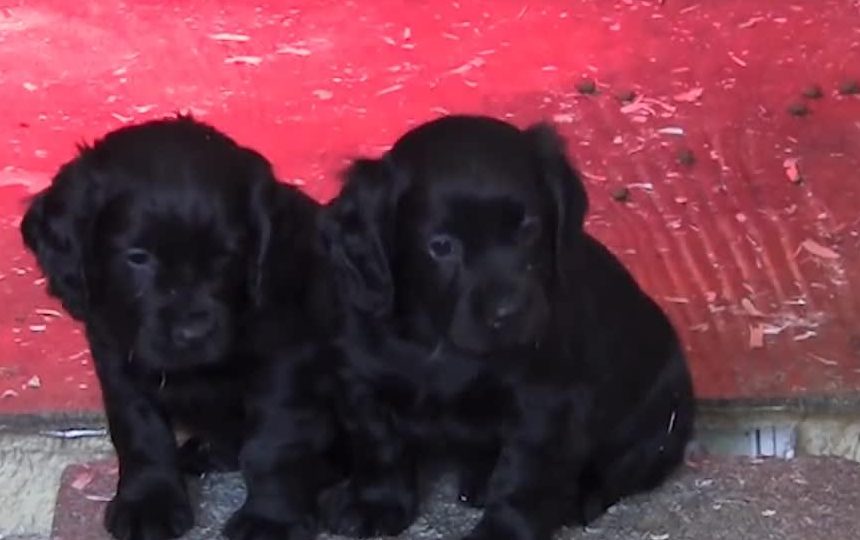