Cubs and scouts try their hand at wildfowl conservation

More than 80 cubs and scouts have received a hands-on lesson about duck conservation, habitat restoration and the role that wildfowlers play, thanks to BASC

The youngsters, all from London-based groups, had a go at building mallard nesting tubes and heard about the role wildfowlers play in duck conservation and habitat restoration.

Dan Reynolds, BASC south-east director, hosted two events for the London-based youngsters, in which he explained how duck nest tubes have been shown to increase the nesting success of mallard.

During the events in north London, the cubs and scouts had a go at building mallard nesting tubes themselves, with the finished results to be placed at suitable locations by BASC-affiliated clubs and syndicates in south-east England. Dan promised to report back to the children on the success of the tubes as nesting sites.

“Like those who shoot, the cubs and scouts have a long-standing affinity with the outdoors and the environment in which they live,” said Dan. “It was a pleasure to engage with such a keen audience with practical conservation work.

“Teaching theory is all very well, but giving young people a tangible link and allowing them to have practical involvement in conservation is critical. This is particularly true in urban areas where opportunities to become involved in such projects are limited. We will now install the nest tubes and monitor the success this coming breeding season to show the cubs and scouts involved the result.”

Richard Groves, scout leader, 9th Muswell Hill Scout Group, said: “Being a London-based cub and scout group, it is important to bring elements of the countryside into the youngsters’ lives.

“The evenings run by BASC were brilliant at achieving this and were a real eye-opener for the cubs and scouts. It was beneficial for them to learn about all the duck species and the good work that BASC does to promote their sustainable conservation. They particularly enjoyed the hands-on element of making the nest tubes and cannot wait for feedback on how the young ducklings are doing.” 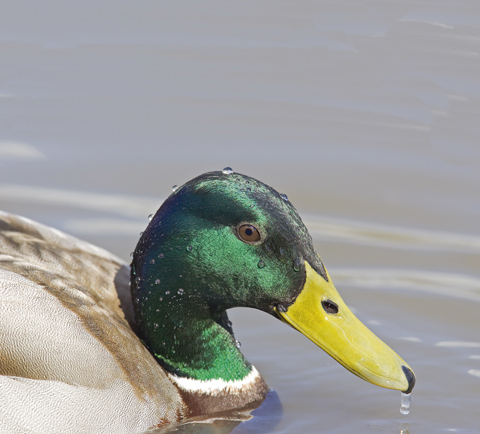 Wildfowling: Whether mallard, pintail or teal, those who want to shoot the different duck species are spoilt for choice. 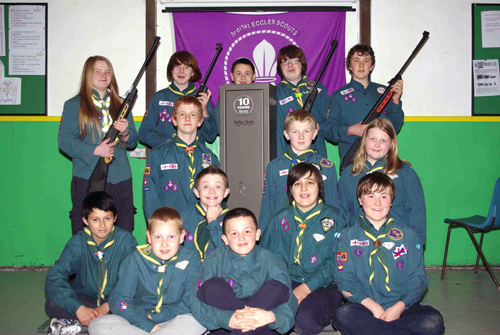 The 3rd/1st Eccles Scouts in Manchester had their treasured collection of air rifles stolen last March, but gun distributor, Edgar…