The earliest surviving houses in the village of Spratton, eight miles north of Northampton, are stone-built farmhouses dating from the 17th century and the converted stone barns attached to pretty Cotfield House, which stands alongside St Andrew’s Church at the heart of the village, are said to date from that period.

The rear part of the house dates from about 1830, when a few wealthy landowners were building larger, often three-storey houses in that part of the village. The front of the house, however, has a Victorian stone façade with a date-stone indicating 1897. As the house is unlisted, there appears to be no record of who remodelled it in its current form, but given its position, a Church connection seems possible. 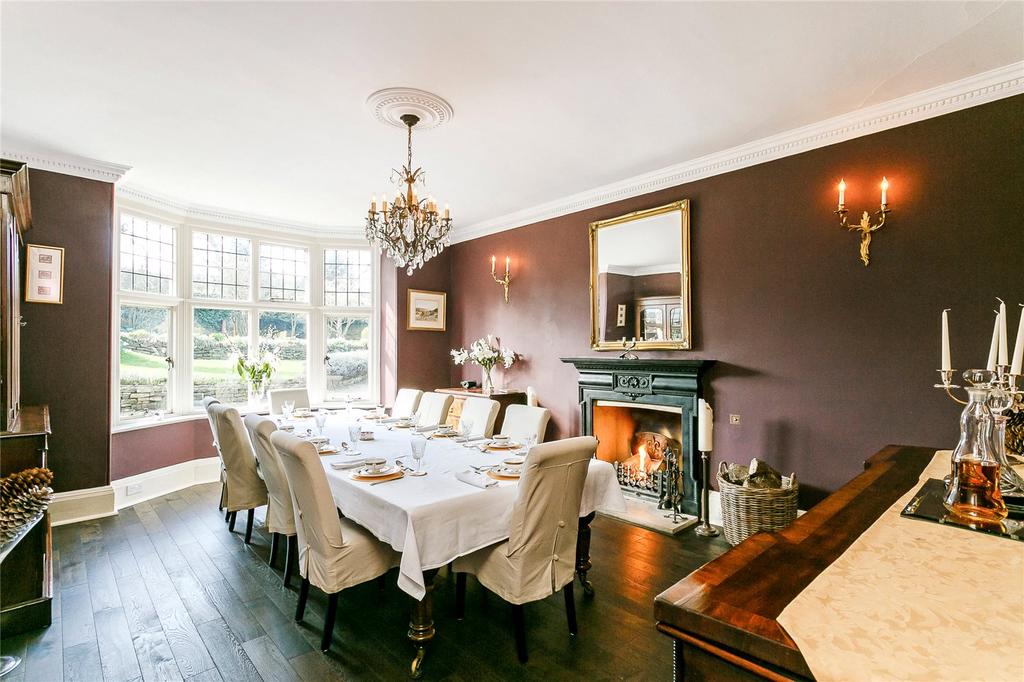 Approached through wooden gates and bounded by high stone walls, Cotfield House is hugely private and within walking distance of Spratton Hall, one of the region’s most popular day prep schools, described as ‘extraordinary’ in the influential Good Schools Guide.

For sale through the Market Harborough office of Strutt & Parker (01858 433123)  at a guide price of £1.675m, Cotfield House has 6,419sq ft of well-arranged family
living space, including three main reception rooms, a snug, a kitchen/breakfast room, six/seven bedrooms and four bath/shower rooms. 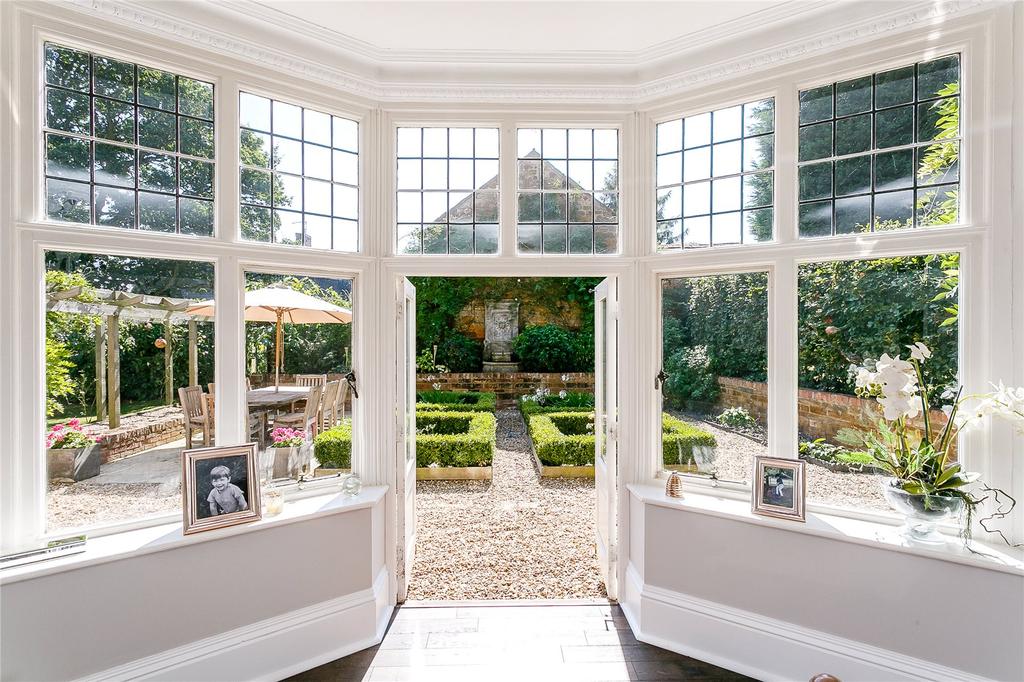 ‘Like so many period village houses, Cotfield House is a fusion of several different periods and styles and, although this might suggest an inconsistent “feel” inside, in practice, the combination of some striking principal rooms to the front of the house with smaller, but equally useable everyday family space to the rear, represents the best of both worlds,’ enthuses selling agent Edward Brassey.