A victory for common sense over EU gun laws

These proposals have been under consideration and ongoing debate for more than two years and originally included changes criticised as unnecessarily restrictive.

Plans to tighten European gun laws were made following the shootings at the Charlie Hebdo offices in Paris in January 2015, but were brought forward by the European Commission following a second attack at the city’s Bataclan theatre later that year.

During the review process,  tabled proposals included the restriction of firearms licences to five years, a ban on all semi-automatic firearms with the ability to hold more than six rounds without reloading (effectively all semi-auto .22 long rifle rimfires, which are widely used for  pest control in the UK), restrictions  on home loading of ammunition and the ownership of firearms by under-18s, and requirements for firearms and ammunition to be locked in separate compartments when stored.

Shooters said these restrictions would harm legitimate shooting in the UK, without doing anything to tackle terrorism or the trafficking of firearms, though plans to restrict access to poorly deactivated and freely available salute and acoustic firearms were accepted as necessary and passed.

Vicky Ford MEP chaired the Internal Market and Consumer Protection Committee as it steered through revisions to the proposed directive amendments. She was praised for listening to the concerns of the shooting community after meeting with stakeholders. Thanks to her work, and that of the committee, the most damaging proposals were dropped.

Ms Ford said: “It has been a long and difficult process to reach a compromise that protects the public by making it more difficult for terrorists and criminals to get hold of higher-capacity firearms, while also safeguarding the interests of lawful sports shooters, collectors and re-enactors.

“It was not helped by the European Commission’s original proposals, which were very poorly drafted, contained many technical errors and would have had many disproportionate restrictions on legal owners. However, I believe we have now achieved a sensible balance.”

Shooting groups welcomed the outcome. Matt Perring, BASC senior firearms officer, said: “The original proposals were destined to damage many areas of shooting sports, but common sense has won through.”

Liam Stokes, Countryside Alliance head of shooting, added: “The threat to young shooters has been seen off, while sensible provisions have been put in place to protect museum collections.”

The legislation will now go to the European Council for formal approval, after which the UK and other member states will have 15 months to incorporate the rules into national law. 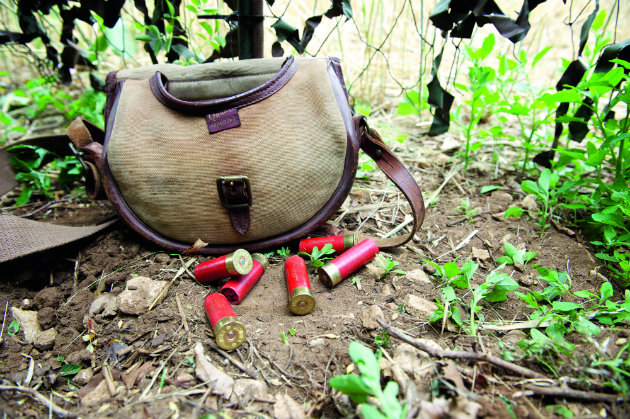 Shooting organisations have expressed concern that further “draconian” amendments to the EU Firearms Directive have been tabled by the European Council, despite a… 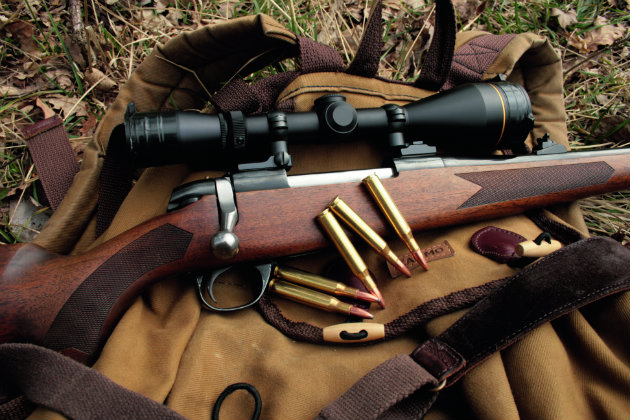 Conservative MEP Vicky Ford says she is making “good progress” in her discussions to agree revisions to the EU Firearms Directive. Following the third round…