Rockwood House in Denby Dale is a beautiful mansion that’s rather reminiscent of a more famous big brother.

Is it just us, or if you squint a little does this house look the spitting image of Highclere Castle? The home made famous by Downton Abbey is one of the most recognisable in England – and this beautiful mansion in West Yorkshire, with its castellations and sweeping grounds, really does feel like a sort of pocket-sized equivalent. 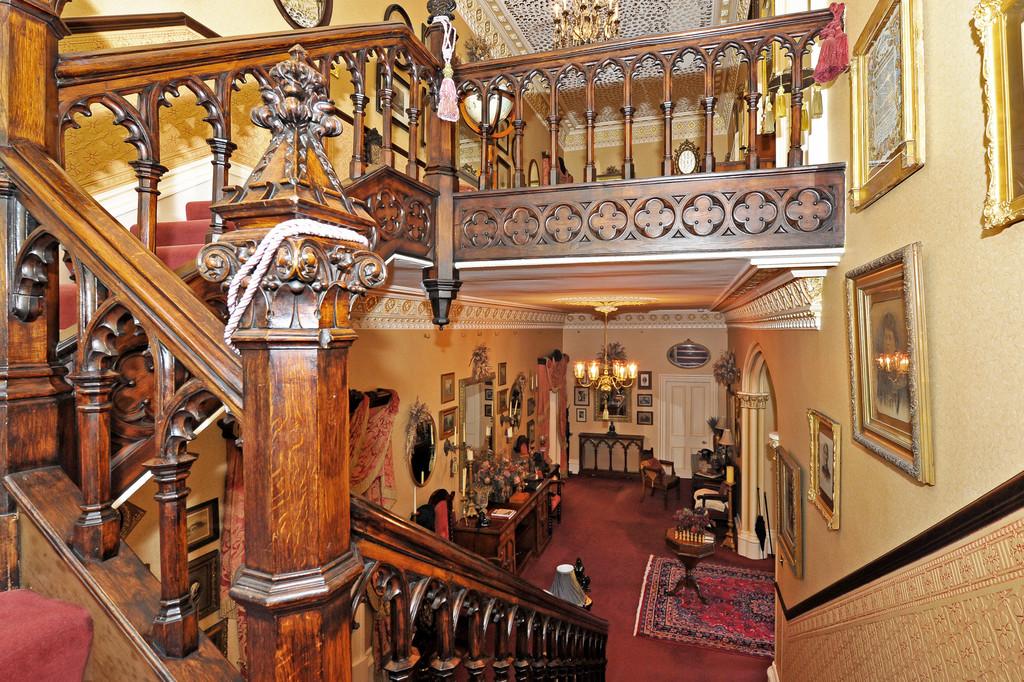 Rockwood House lies just outside the village of Denby Dale, a charmingly pretty spot famous for its pies and its viaduct, not far from Huddersfield and with good links to cities including Manchester and Leeds. It’s a 19th century home set in seven acres of grounds, for sale at £1.6 million with Fine & Country via OnTheMarket.com. 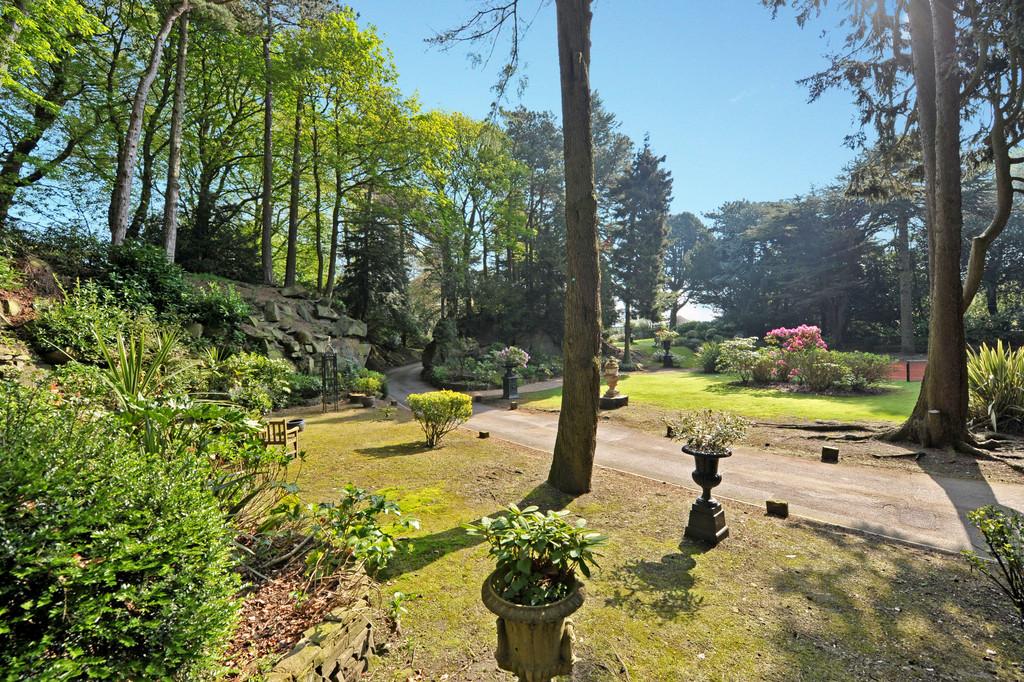 The house was commissioned around 1870 by Walter Norton, a local mill and land owner, and purchased by the owners some 40 years ago. The owner’s son, who grew up at Rockwood, describes it as “almost like a fairy-tale castle with its turrets and castellations”, and adds that for his father, “looking after the house itself and transforming the gardens has been a lifetime project.” 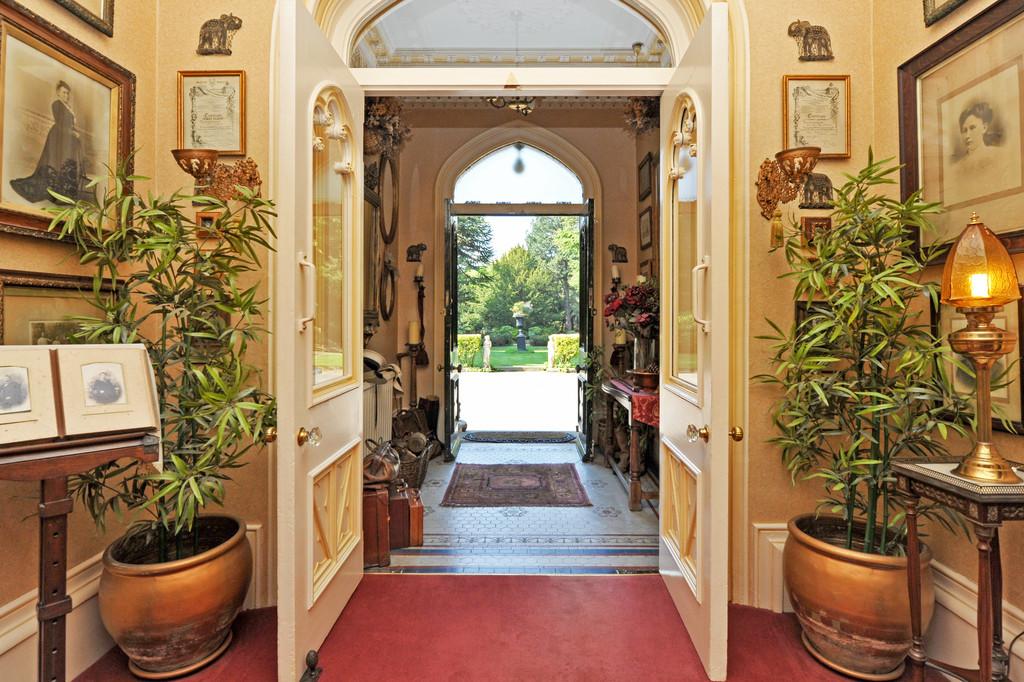 The house has almost 6,000sq ft of space within, and as you see from the images on this page is decorated in a style that matches than ornate architecture. 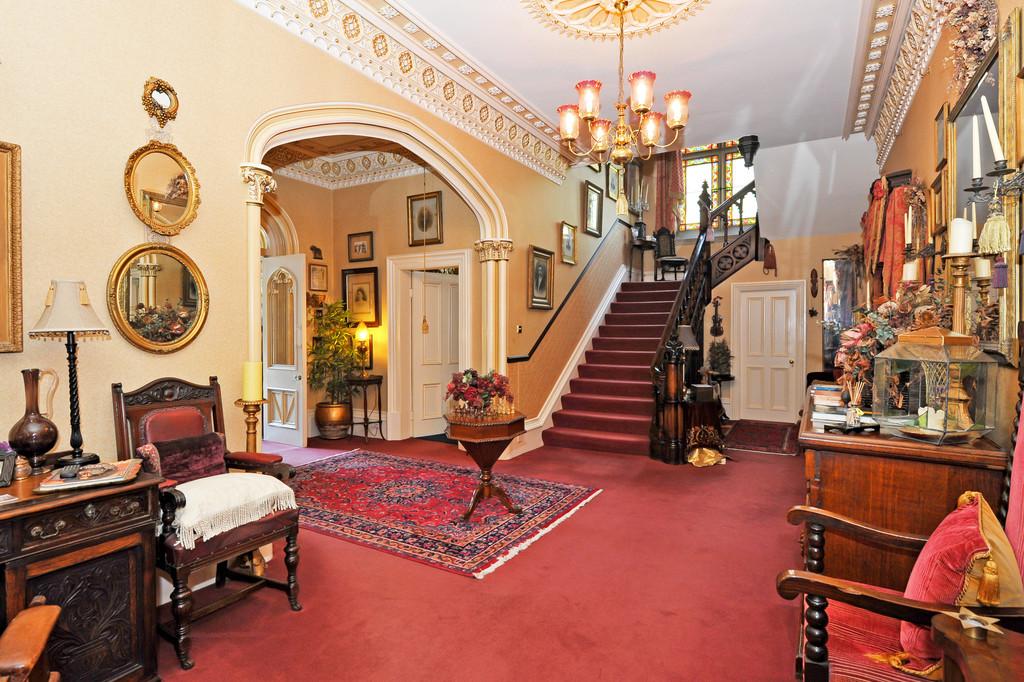 A real effort has clearly been made in updating the house where necessary while keeping things original when possible: the grand conservatory is among the modern touches, but the wooden features within are original – and the Aga in the kitchen has served generations of residents. 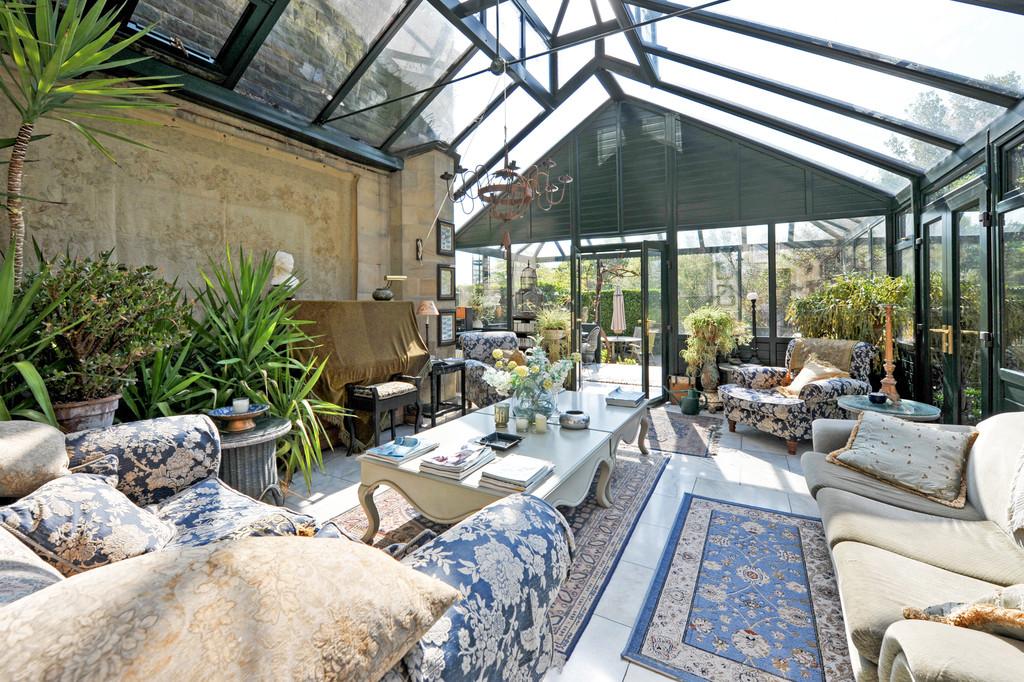 Outside, the effort has been every bit as intensive. The tennis court has been recently refurbished and a swimming pool added, while the grounds include beautiful areas of lawn and woodland. 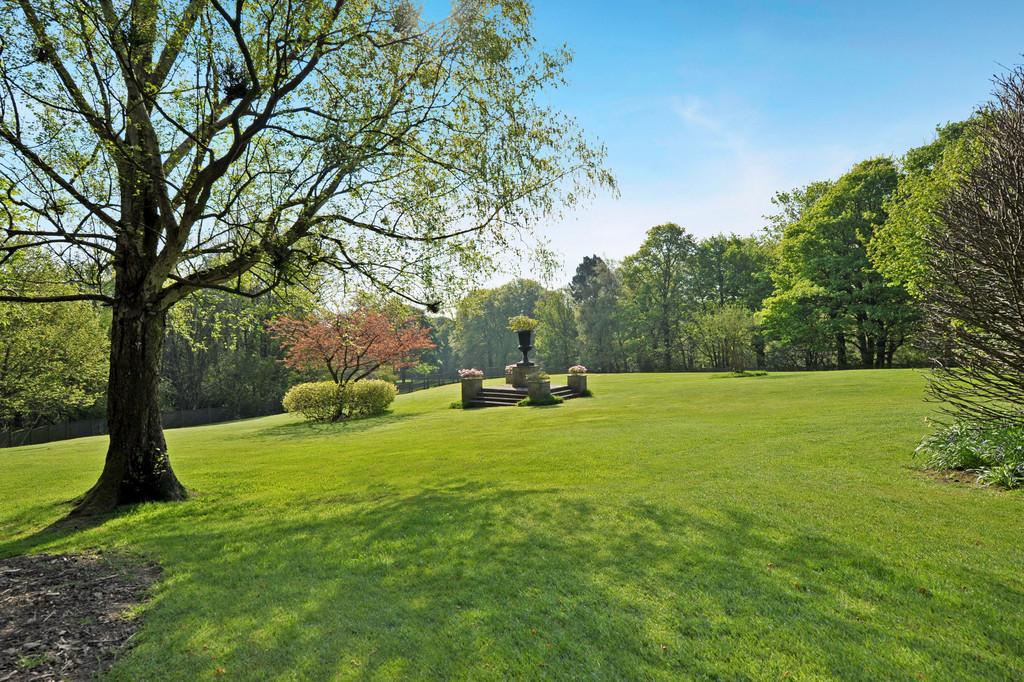 For those that need more space, planning permission for an extension should be straightforward: permission for a 3,000sq ft extension was granted in 2004, setting a precedent. There is also an adjacent property that is an optional extra in the sale; the Coach House has 3,000sq ft plus a further four acres of land and stabling.