What’s wrong with your pigeon shooting?

Want to make it better next time? Here are some advice and tips from Steve Rawsthorne to improve your luck …

Where do you go wrong with woodies and what can you do to put things right?

Over the years, I have come across countless people who fall at what, in the pigeon shooting game, we might consider to be the first hurdle. All too often you see people who set a hide up at the right height for them to take shots sitting down but they then spend the rest of the day, standing up in anticipation, or because they can’t see through the netting, only for the pigeons to spot them and flare up long before they make it into the kill zone.
This, of course, is easily remedied by deciding at the start of the day whether to sit or to stand. If you are planning to sit, it is vital that the front of the hide is far enough away from you so that when you stand up you don’t catch your gun in it, resulting in huge frustration and no pigeons on the deck. 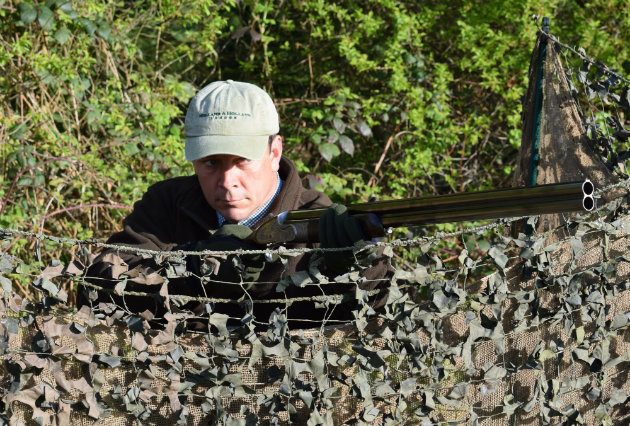 Are you wearing the wrong colours?

Pigeons see and react to movement extremely quickly, jinking to avoid predators, both avian and human. If you have a good background to your hide, so that as you move you are not highlighted against it, you will have a better chance. Yellow is not normally considered to be a camouflage colour, but if you are in a bale hide, a dark military DPM jacket will show up against straw bales like a yellow flag against a green hedge, wear something straw coloured and you will have a better chance. I always like to use a face veil and gloves, a big white face and pair of hands show up like flags as well. Pigeons are attracted by the flashing white wing bars of others feeding and can see them from great distance, so they can see your white bits too!

If on recent outings you have found the pigeons to be seemingly inexplicably wary, think about whether they can see anything that maybe wasn’t concealed quite as well as you thought it was. That copy of Shooting Times perhaps which you left open beneath your chair. 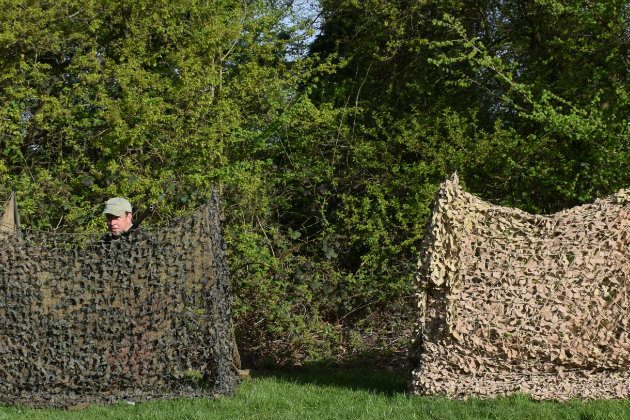 Where are your feet?

Things may have been going brilliantly on the clay range but somehow the majority of the birds seem to be evading your shot pattern out in the hide. Have a think about the position of your feet. So often guns have this down to a tee on the ground but it all goes out the window in the field. Make sure you are orientating your body position a little to the right, as a right hander, and left as a leftie. The crossing target to the right is the harder side for a right hander and it is easy to run out of movement, (swing), turning inwards toward the body is much easier. If you set yourself up incorrectly, you will be at a disadvantage and have to move around more, which will cost you in time and lost opportunities.

Although they are not all that uncommon, there are some claygrounds that do not have dropping targets. It is also true to say there are some very competent game shots out there who encounter dropping targets only a handful times a season, usually on a duck flighting pond. I haven’t often encountered such guns really struggling on the descending bird when they had out on an infrequent pigeon shooting trip.

Imagine a bird coming in to your ‘coys from high left at say forty five degrees, it will need lead and also you will need to be below it to shoot it. It is going to be difficult to “swing through” this bird as to do so the barrels would have to start the shot above it, so you cannot see the target, which means you will lift your head and look around the gun to see the bird. From the sitting position, move the muzzles onto the feet of the bird as soon as you decide to shoot it, pushing forward with the front hand, away from the body a little, keeping the gun pretty much horizontal, so that it comes into the cheek first, the shoulder moves forward into the butt and as it does so, you fire and watch your target crumple! Throughout the shot keep the bird on top of the barrels. A shotgun is designed when properly mounted and fitted, to put two thirds of its pattern on and above the point of aim, one third below, as with every shot, follow through. 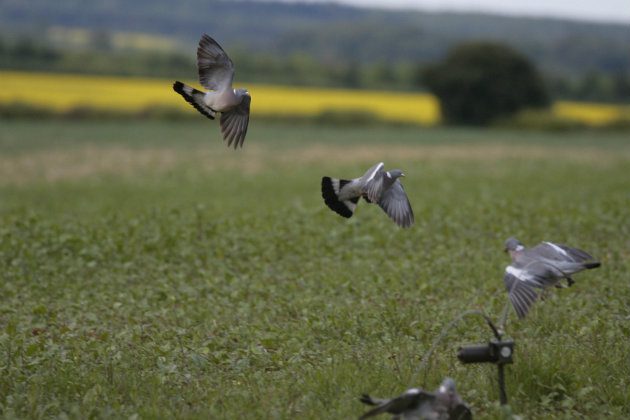 A pair of woodpigeons come in to a magnet, presenting the Gun with a descending shot

Focus on one bird at a time

While clay grounds are great for practising crossing shots, you will find that many of them do not have the ability to replicate two birds flying close to each other which is of course a very common scenario out in the field.

The key here is to focus on one and only when you have killed it, think about the second, too many shooters rush the first shot already thinking about the second and as a result miss both. Better to fire one shot for one kill than two missed shots! 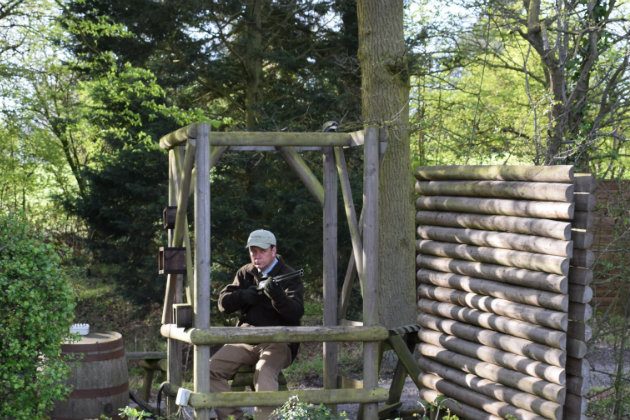 Another similar error occurs when a bird is either shot or missed and its friend clatters off into the ether. Swinging aggressively through here is not the answer, usually keeping calm and keeping it on the muzzle will work and leading it depending on the angle it departs at.

Here at Holland and Holland we have a simulated pigeon hide with twelve traps with all the speeds and angles where you can get some great practise in from a sitting or standing position.